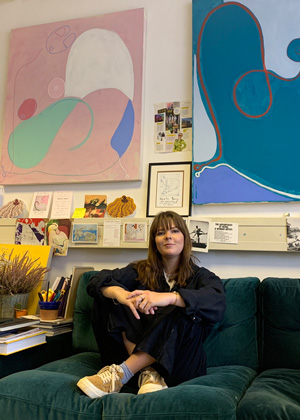 Venetia Berry’s paintings and works on paper explore the female form
through the element of line. Whimsical, organic and full of curves, Berry’s
nudes aim to capture the essence of the everywoman, devoid of race, status,
size and class. Always sitting in an ethereal and dreamlike setting with a
pastel coloured palette, Berry aims to reclaim the body of the female that has
so often been seen through the eyes of males in art history. After
investigating the different perceptions of the female nude by both female and
male artists, Berry makes a point of portraying her nudes as deep in thought
to not only reflect the idea that women are more likely to portray the
personality of other women, but to also raise awareness around the
discussion of mental health and anxiety. Written by Katy Hessel @thegreatwomenartists 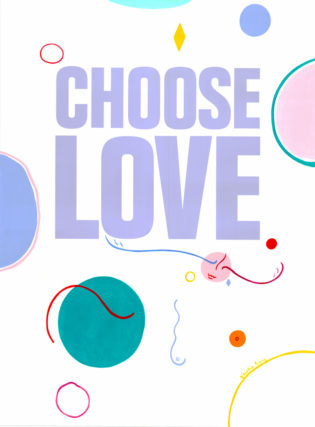 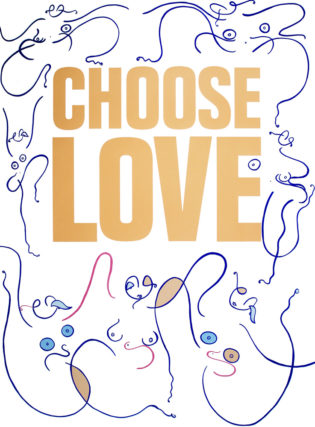