Crank up the colour this summer with David Newton's latest print!
Shop this print! 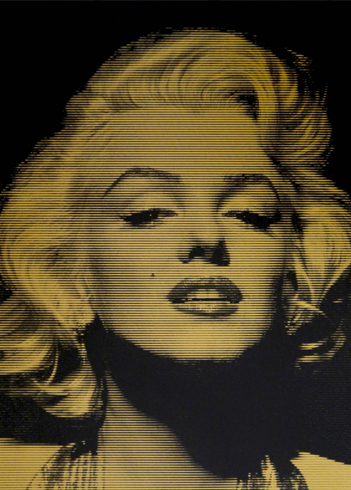 David Studwell combines traditional printmaking techniques with a modern approach to create dynamic and vibrant artwork. The bulk of prints he produces are made via long-established processes such as block and screen-printing, while occasionally incorporating collage into his work. He is influenced by popular culture, cult movies and Pop Art in particular, which is evident in his extensive and exciting range of prints. Having studied art and design at the prestigious Central Saint Martins, Studwell joined a printmaking studio in West London. He has exhibited in The London Print Studio where he makes the majority of his work as well as showing in other galleries in London and the USA. Studwell often uses figures that are synonymous with certain eras, in particularly the swinging sixties. Icons such as Marilyn Monroe, Steve McQueen and Elizabeth Taylor all crop up in his prints evoking a strong sense of nostalgia. He borrows images of these timeless stars and reinvents them by incorporating his own unique style during the creative process. Studwell’s bold and vividly coloured prints bring elements of the past into the present. David has been published several times; his work has been featured in GQ, Elle and World of Interiors magazines, as well as French broadsheet Le Monde diplomatique a number of times. David has a celebrity client base and has been collected by Kate Moss and Nile Rogers of Chic. 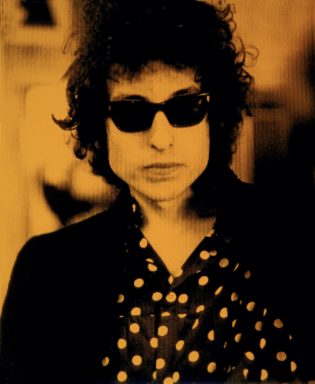 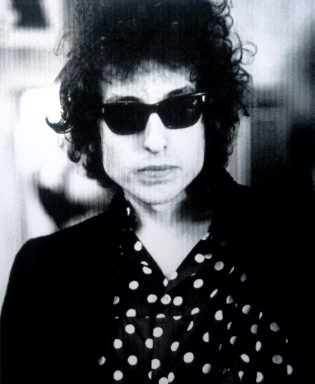 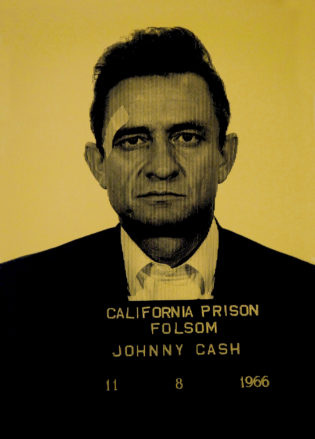 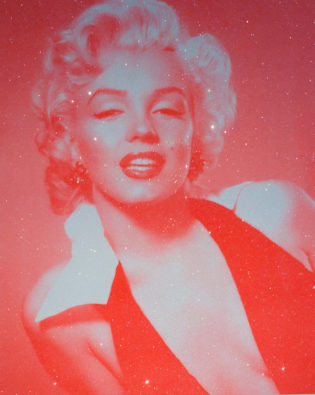 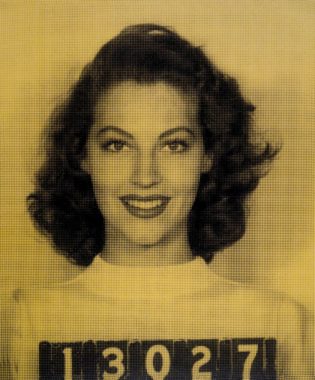 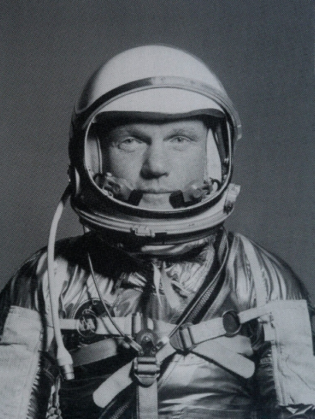 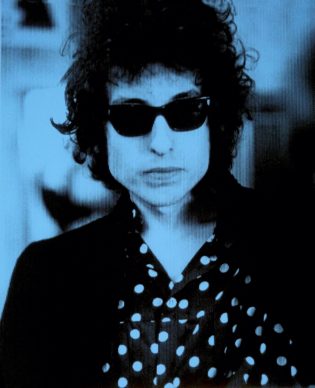 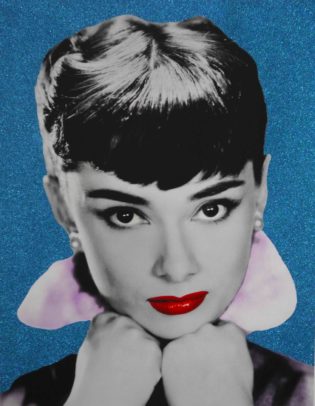 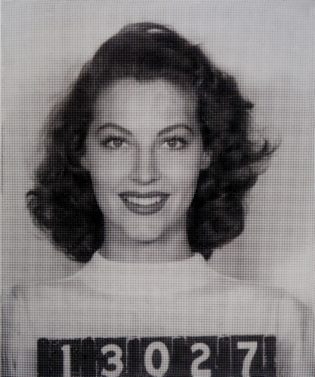 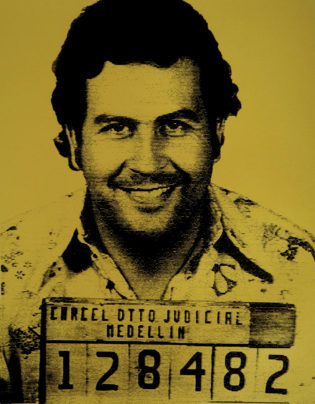 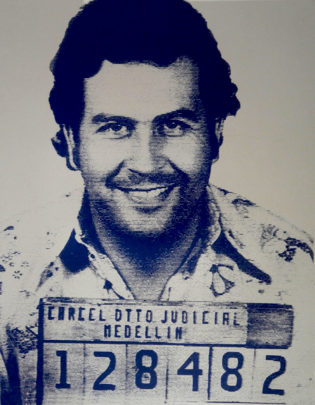 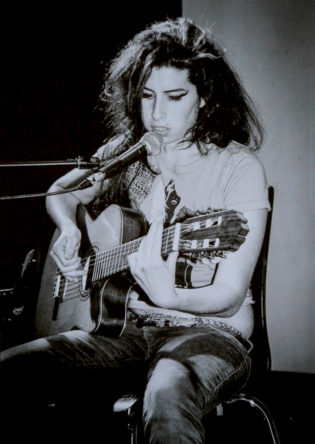 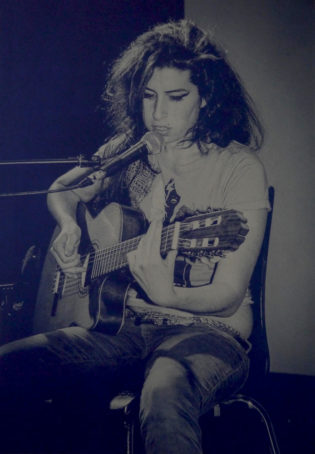 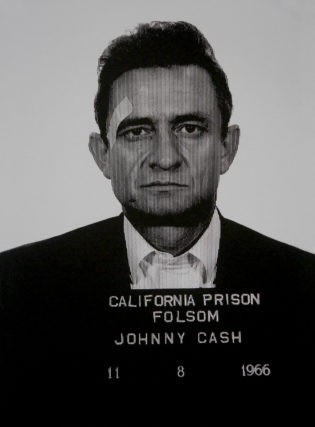 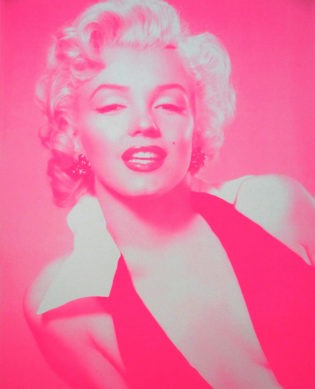 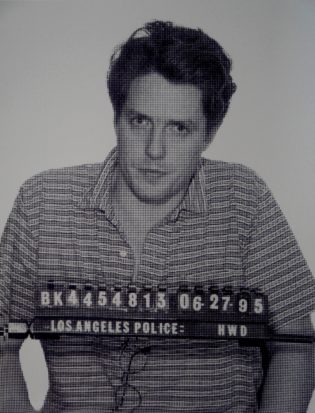