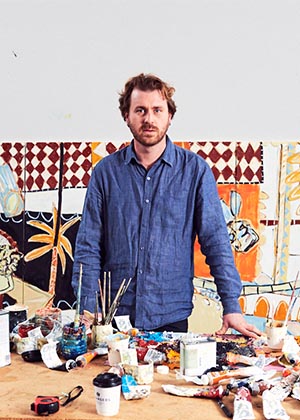 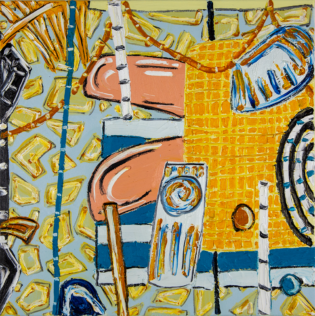 View
Luxury of Being 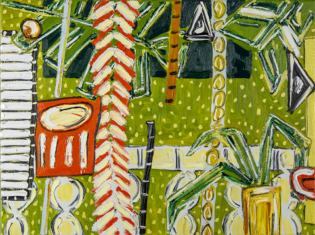 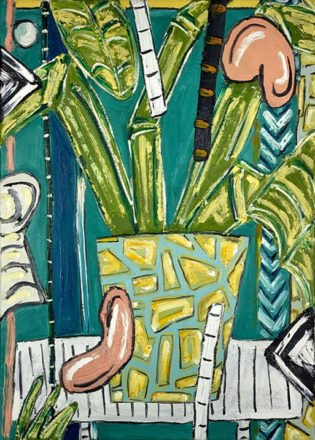 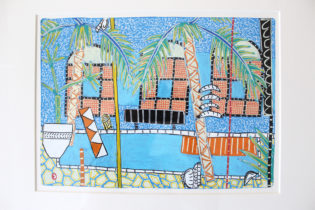 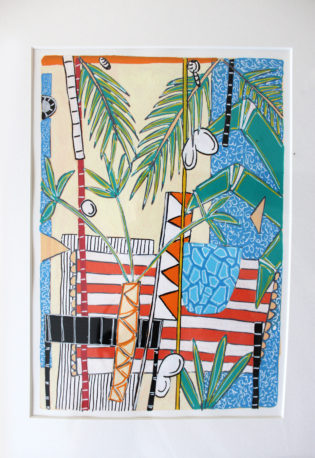 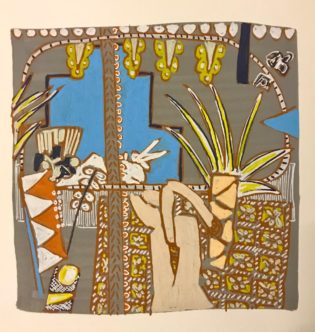 View
Basking at the Lodhi 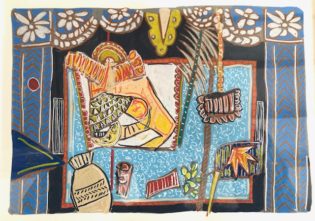 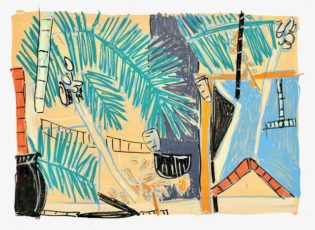 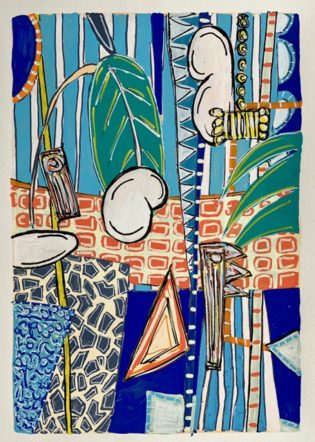 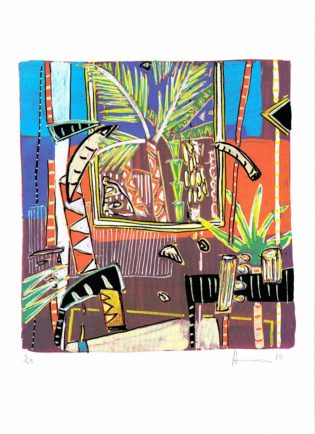 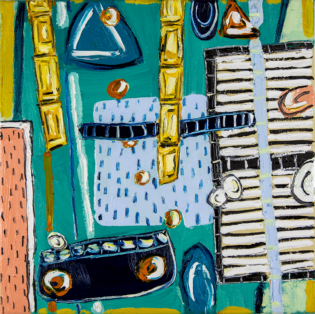 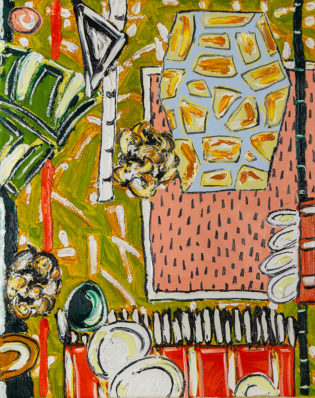 View
Reaching Out From the Pool 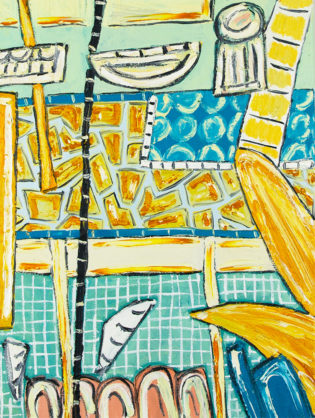 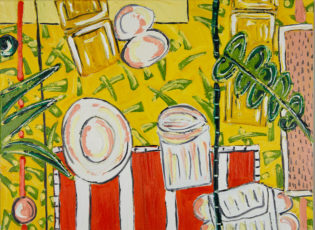