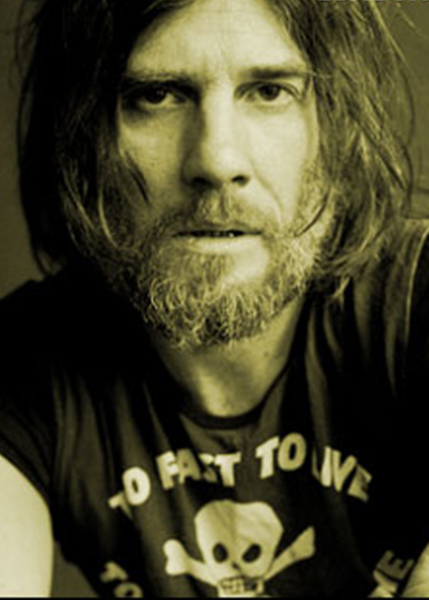 The work of William Blanchard is that of simplicity, ambiguity and also at first glance of a lackadaisical carefree concern, however, on closer inspection is actually purposeful without thought and an essential asset to the very nature of his work; an antidote to the buttoned-up, ’shinny facade’ of the corporation that the artist and art world has become and is so fascinated and entranced with.

The influences in Blanchard’s work abound and are easily identifiable from the POP Art movement, from Paolozzi, Jasper Johns, Indiana, Rauschenberg, Peter Blake, Hamilton, Tilson, Peter Philips, Wesselmann, Oldenburg to Bermann, Cornell and Schwitters. The fact that they are so abundant and omnipresent in the work does not diminish nor detract from it, but shouts it’s brash influence and appropriation, taken and usurped as commercial reference to again comment and produce subjective sentiments on modern day, today. 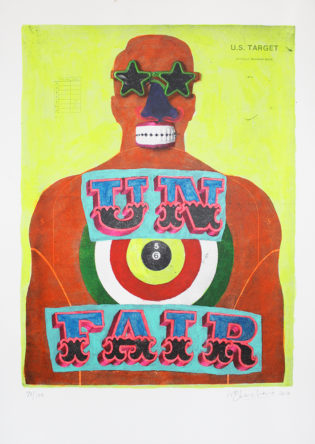 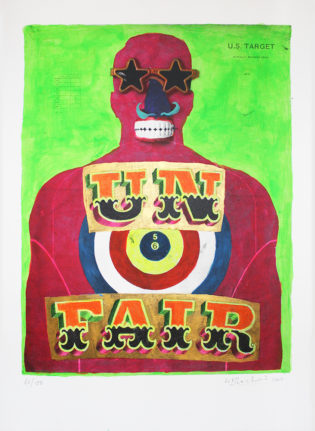 View
I’m A Lover Not A Fighter 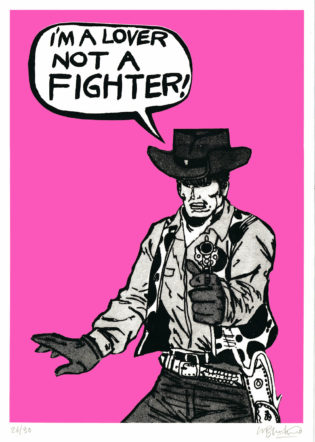 I’m A Lover Not A Fighter 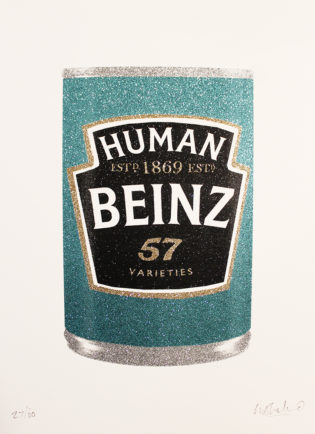 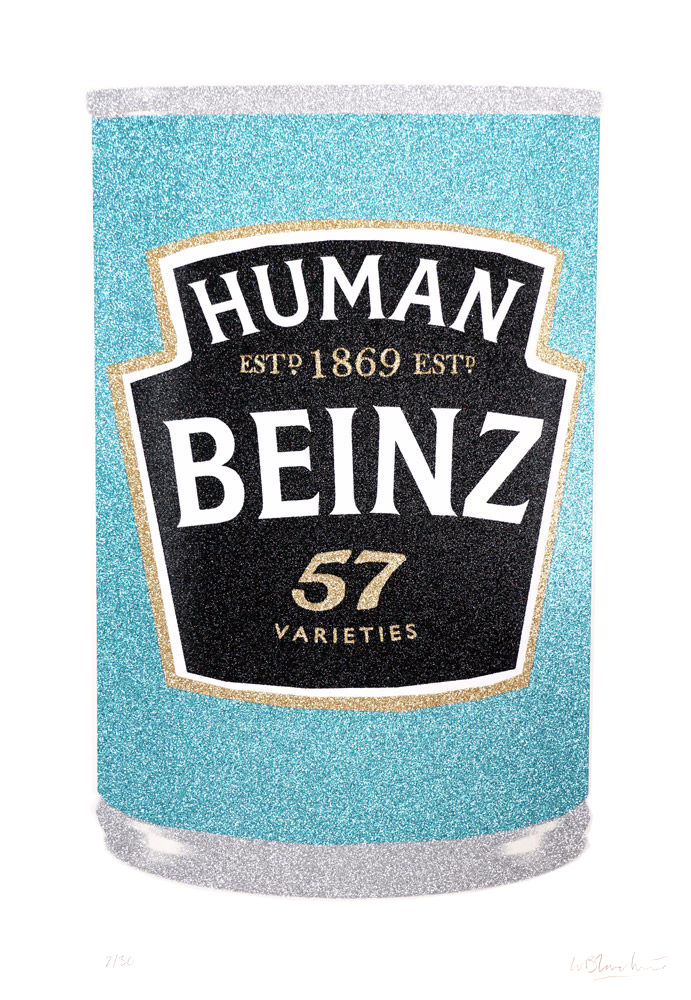 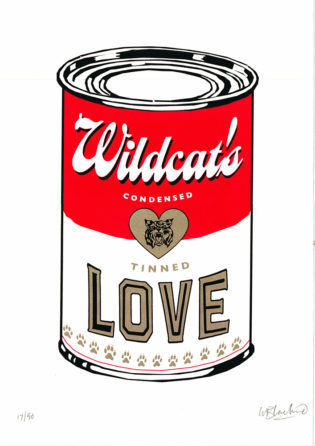 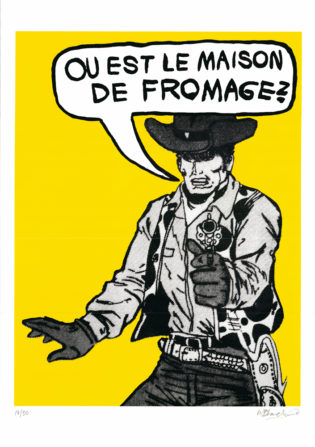 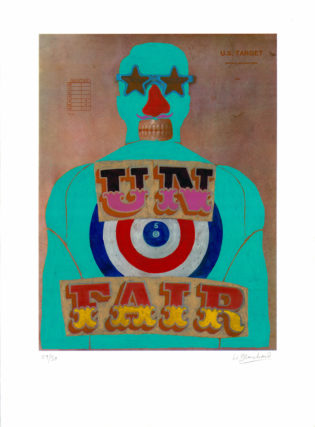 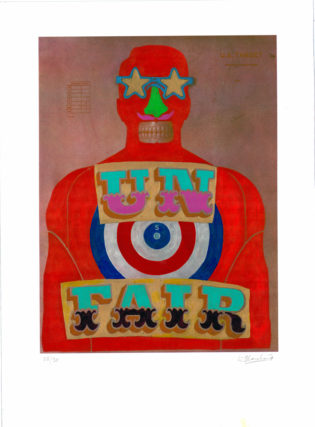 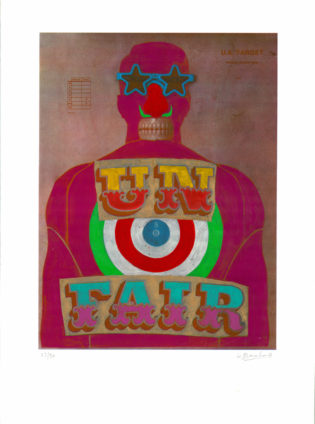 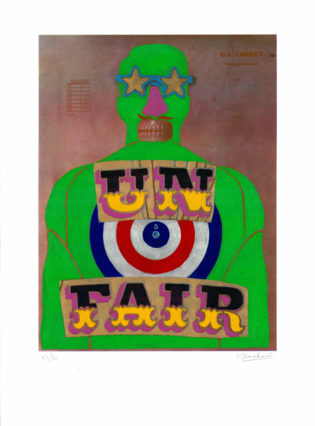 View
I Love You As You Are 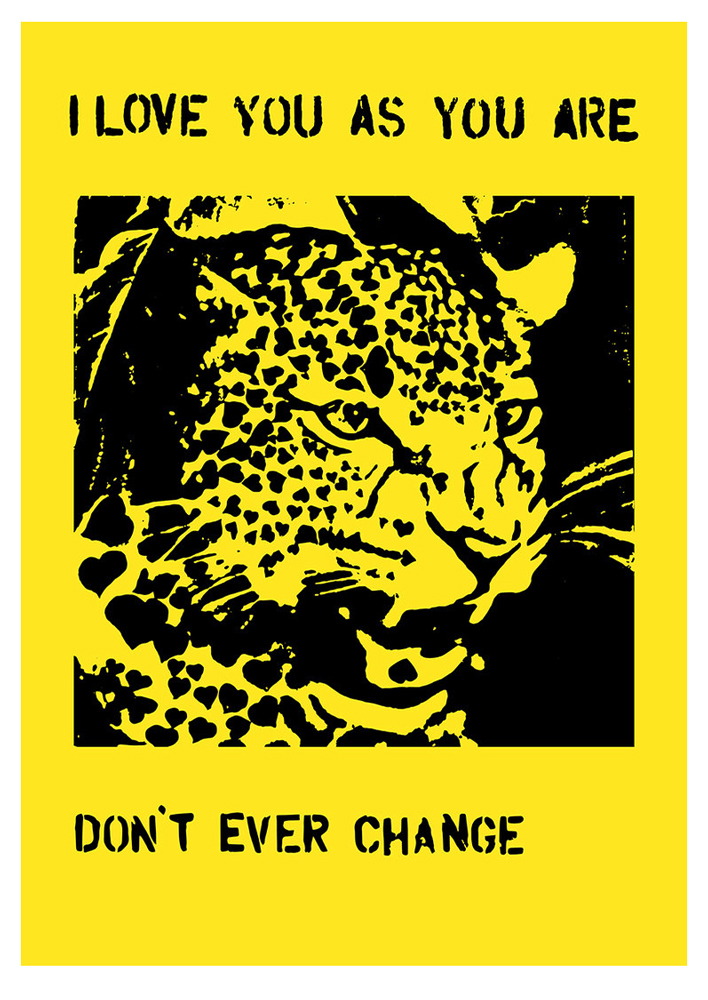 I Love You As You Are