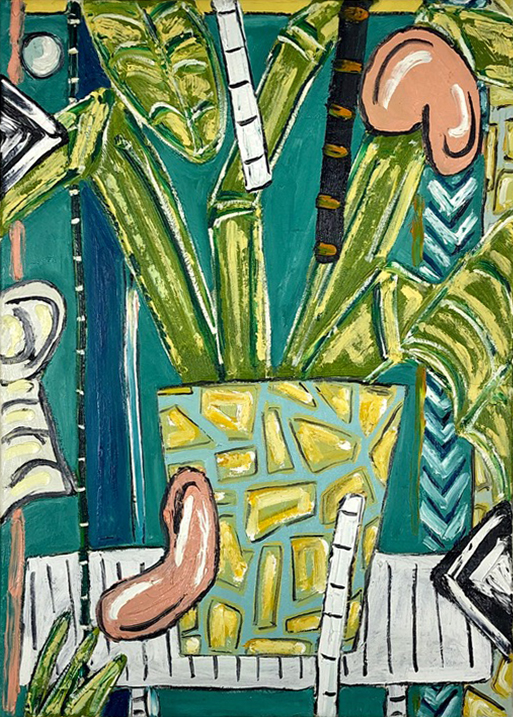 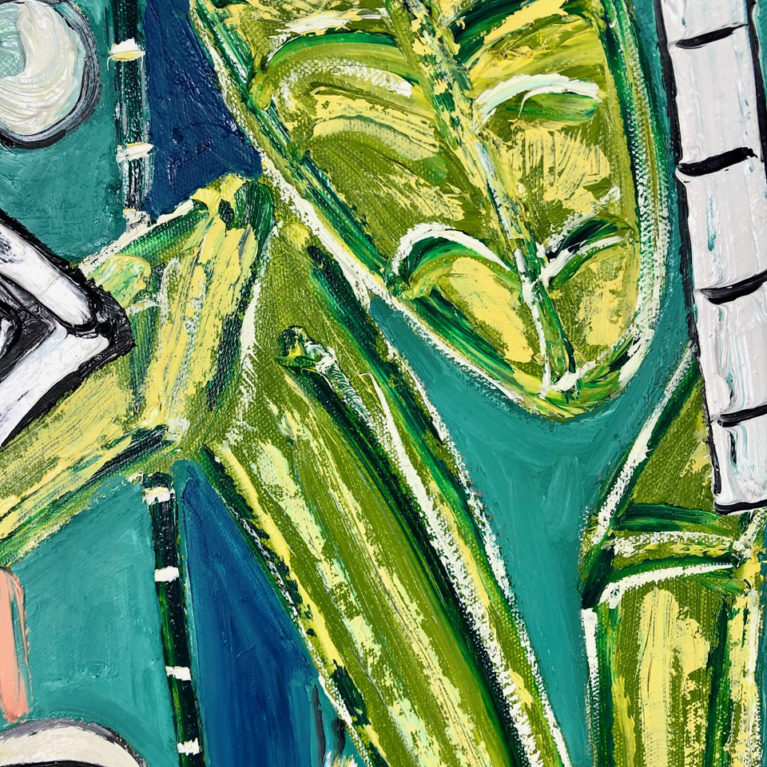 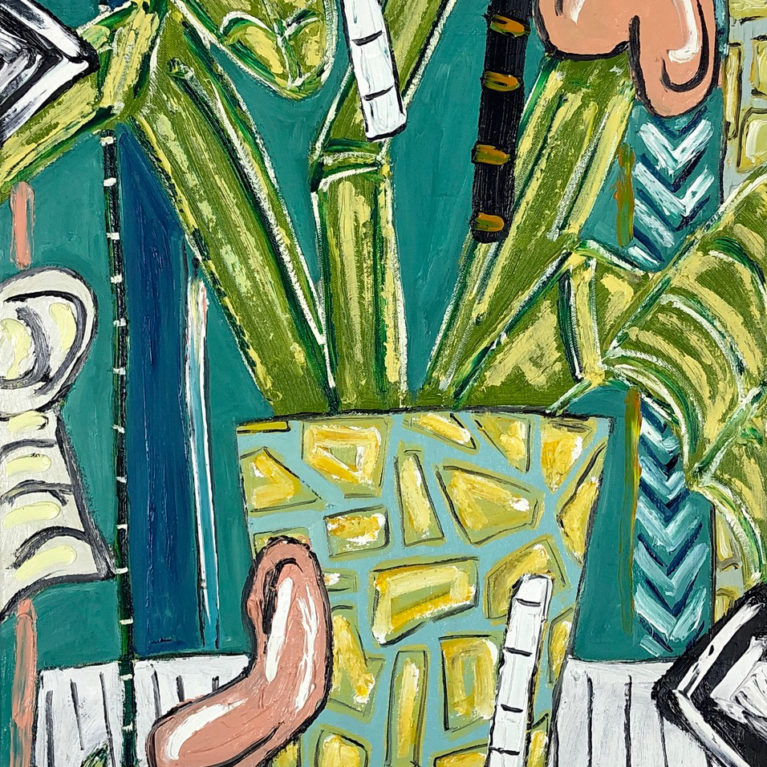 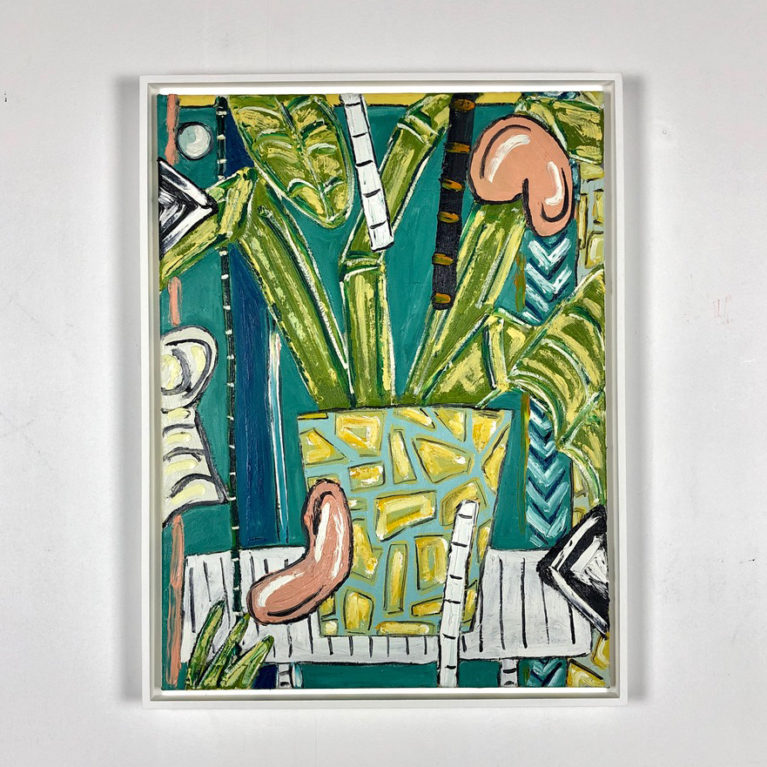 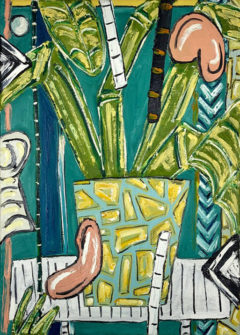 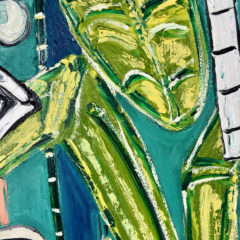 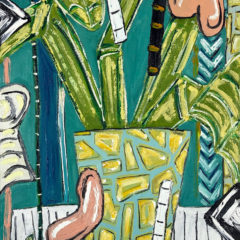 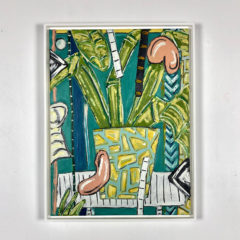 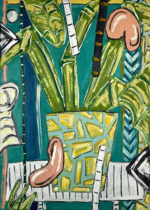 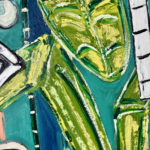 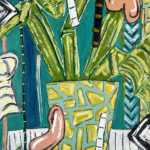 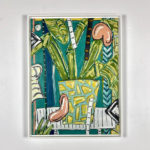 Returns for items in perfect condition can be made within 30 days of your initial order. If you wish to make a return you must inform us in writing by email or letter within 30 days of making your order. When making a return you must send the item using a fully tracked delivery service and appropriate insurance as we will not be held responsible for items missing or damaged on their return journey. Please note, we cannot accept returns unless you have kept the original packaging and are able to repackage the item securely using this.

You will be given the option of an exchange or we will refund your payment minus postage. We aim to reimburse you within 14 working days. Items made to order are not subject to returns. For example, any artwork printed to order will be non-returnable. Due to monitor settings colours may vary slightly from the colours you see on screen. However if large variations occur we will advise before shipment.

Damaged items must be notified with 10 days of receiving the artwork. After this point we cannot offer a refund or replacement.

IF YOU RETURN A PRINT YOU WILL BE CHARGED THE SHIPPING FEE OF £9.50 AND REFUNDED THE BALANCE OF YOUR ORDER.

IF YOU EXCHANGE A PRINT YOU WILL BE CHARGED £9.50 FOR THE SECOND ORDER. FREE DELIVERY IS ON 1ST ORDERS.

IF THE PRINT ARRIVES DAMAGED AND YOU NEED TO RETURN IT TO US PLEASE ADVISE US FIRST AND THEN SEND IT VIA 2ND CLASS SIGNED FOR. The maximum we will cover for return shipment is £4.00 for 2nd class signed for UK and £20 for international.

Please note these terms and conditions refer to the Online Shop only.

If you order a print for collection but fail to collect we can hold the print for 6 months after which time it will be returned to the artist and no refund will be given. Any artwork not collected within 30 days of the initial order is not eligible for a refund.

If you want to return a print after 30 days it is the galleries discretion to refund or offer a credit note. We do not offer refund on all extended returns.

Please note that shipment to non-UK countries may be subject to import duties and tax. Additional charges must be paid by the customer. Print Club London has no control over these charges and bears no responsibility. 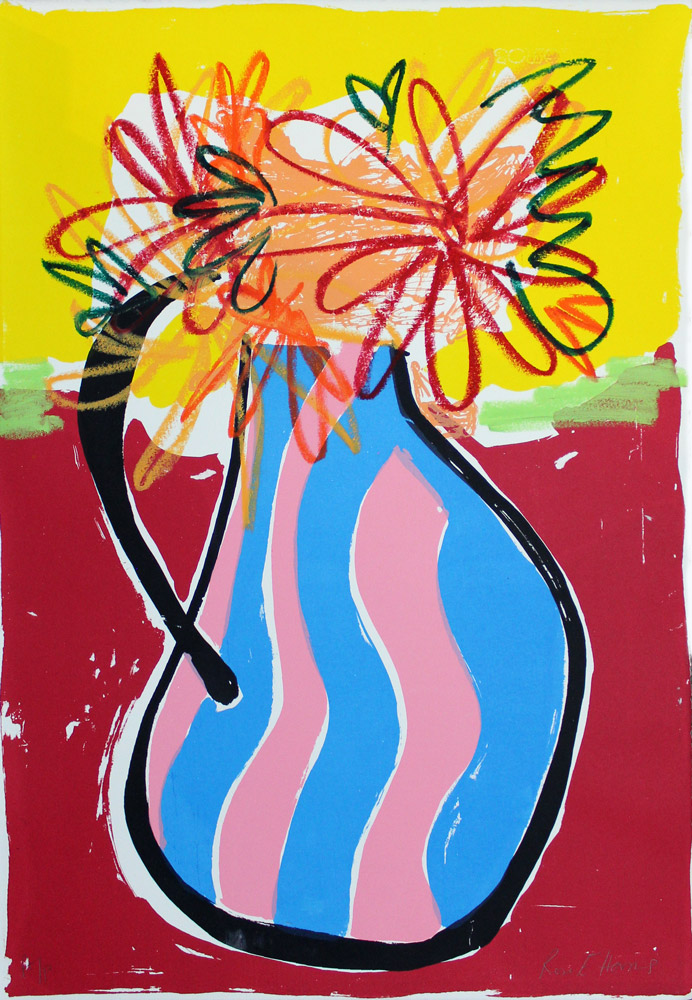