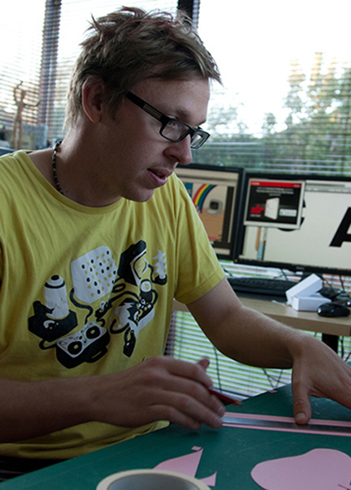 Anthony Peters is a maker of things, occasionally pretty good things, who has over 10 years of experience in the design and illustration industry. From his coastal office he runs a successful studio under the name of Imeus Design.

An obsession with creating a narrative using minimal graphic techniques and a limited colour palette is at the heart of Anthony’s work.  This approach has won him an array of work with clients such as New Scientist, Fab, Nobrow, HSBC, Macmillan Cancer Charity, Okido Magazine, John Lewis and GQ magazine.

His work has been exhibited in London, Los Angeles, New York, Milan and Paris and he is a long time collaborator with Print Club London, with whom he has exhibited since 2009.

‘I would rather make bad work and learn from it then make safe work over and over again because it was successful in the past. To me, experimentation and mistakes are an important part of the creative process.’

On The Record – Moonrise Kingdom 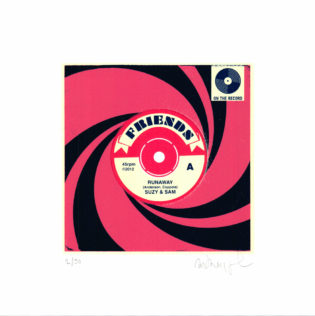 On The Record – Moonrise Kingdom

View
On The Record – Her 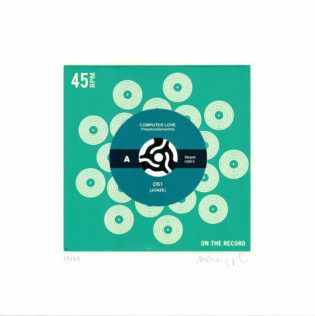 On The Record – Her

View
On The Record – Big Lebowski 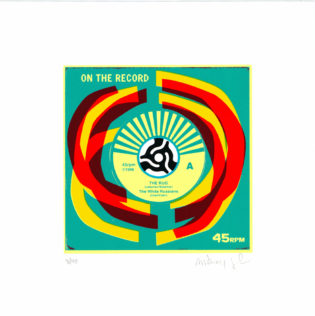 On The Record – Big Lebowski 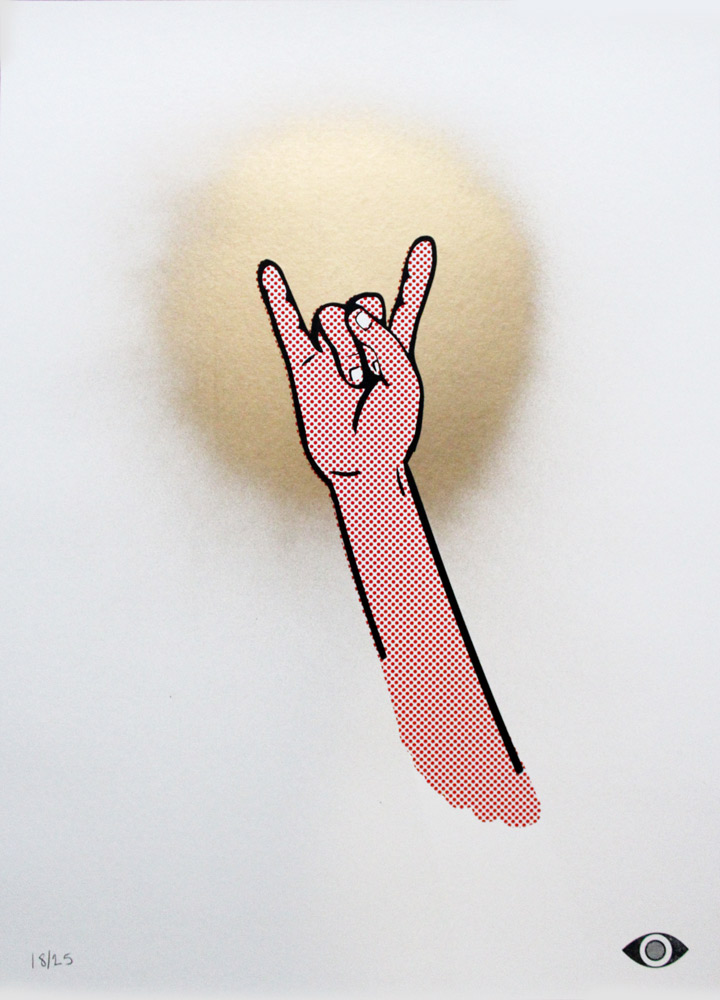 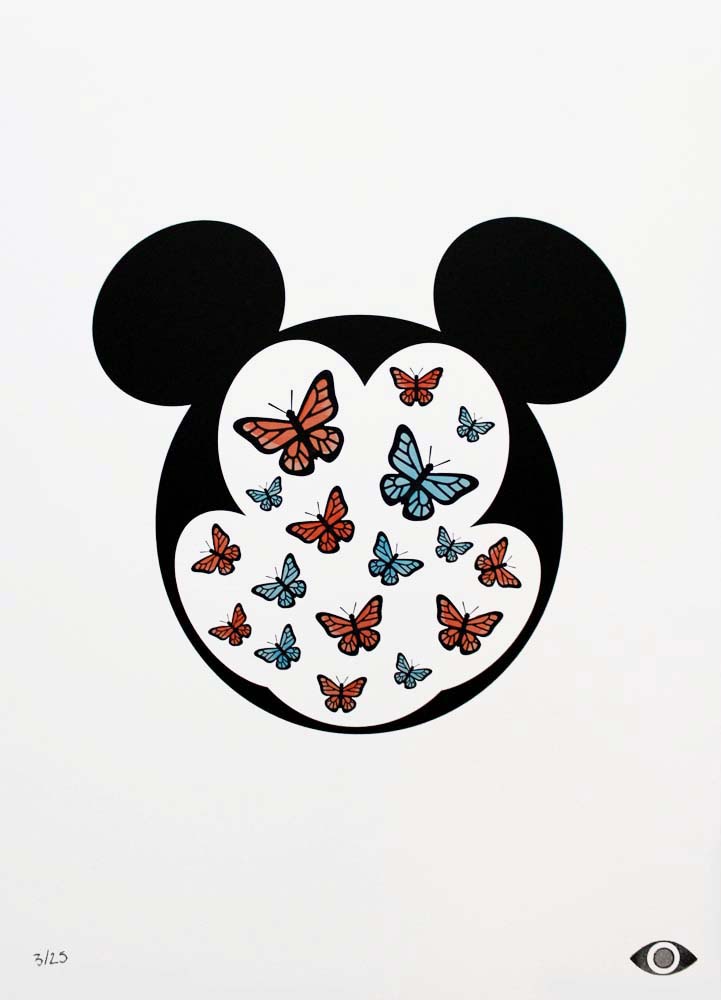 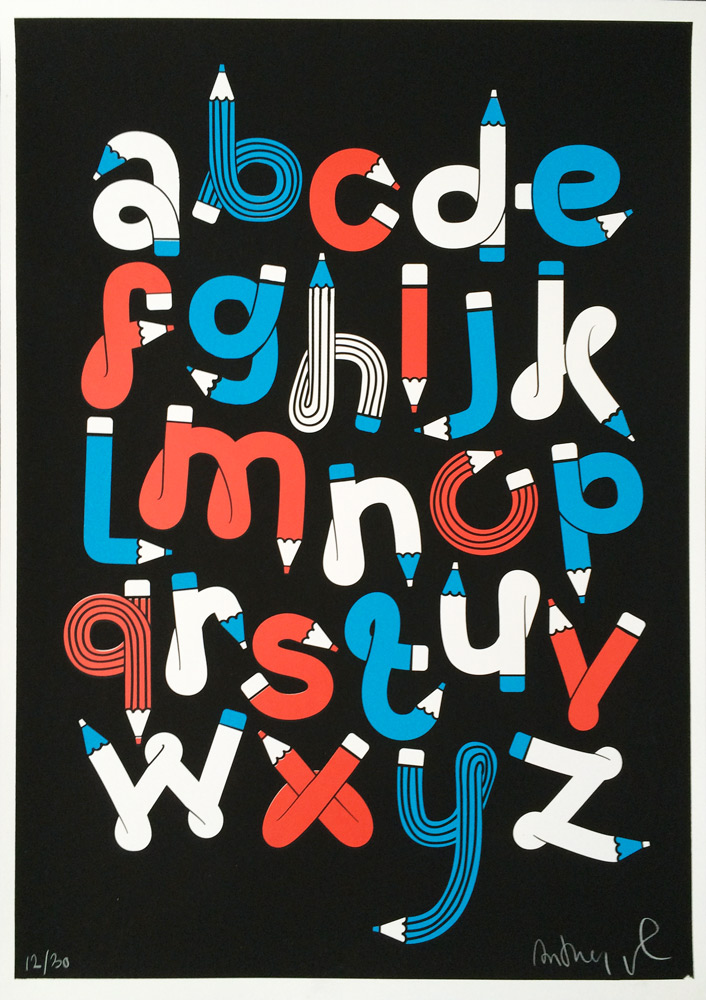 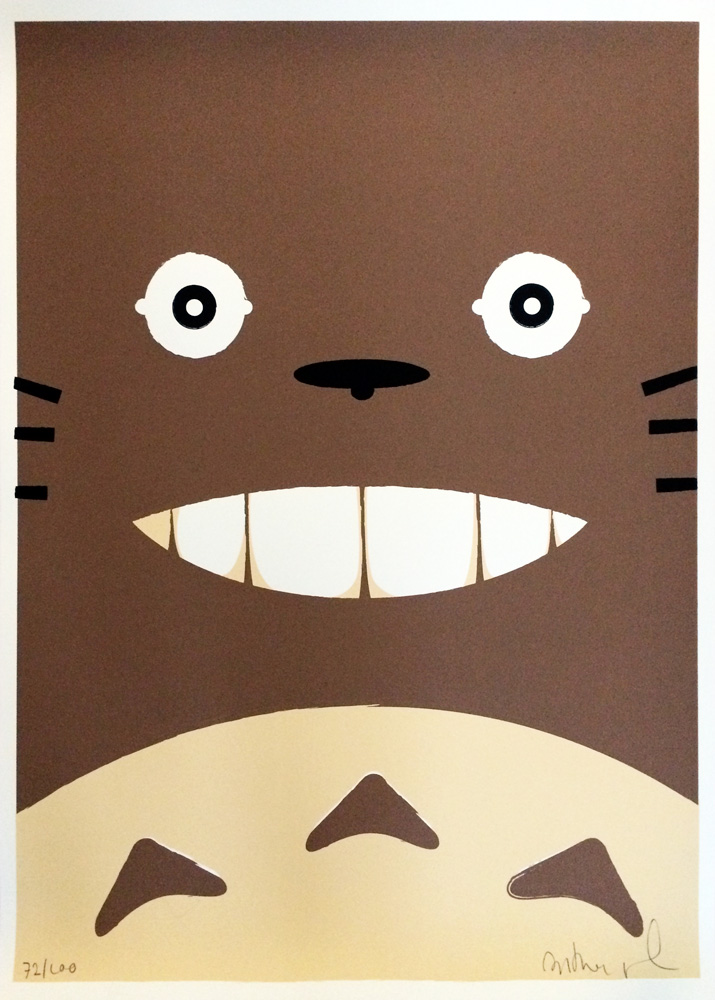 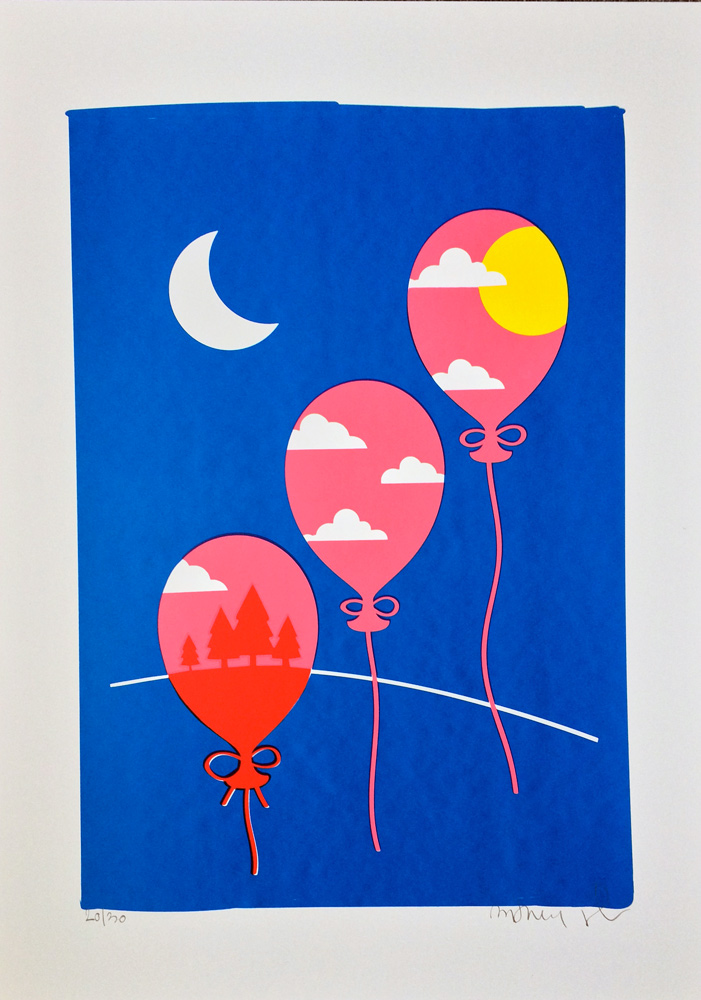 The Sky Was Pink (Day & Night) 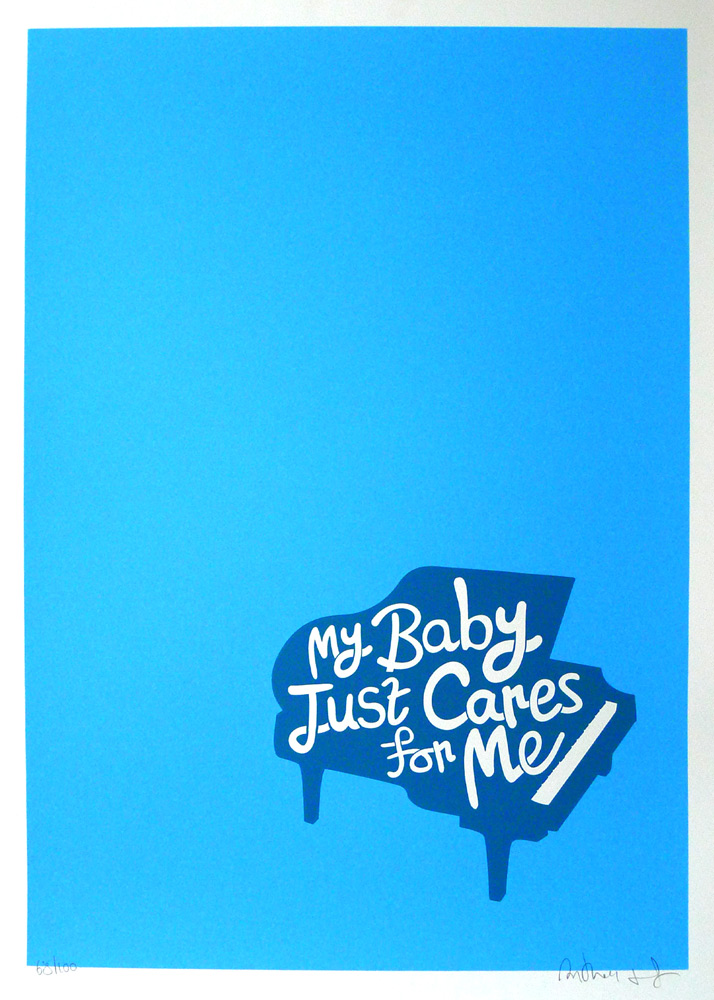 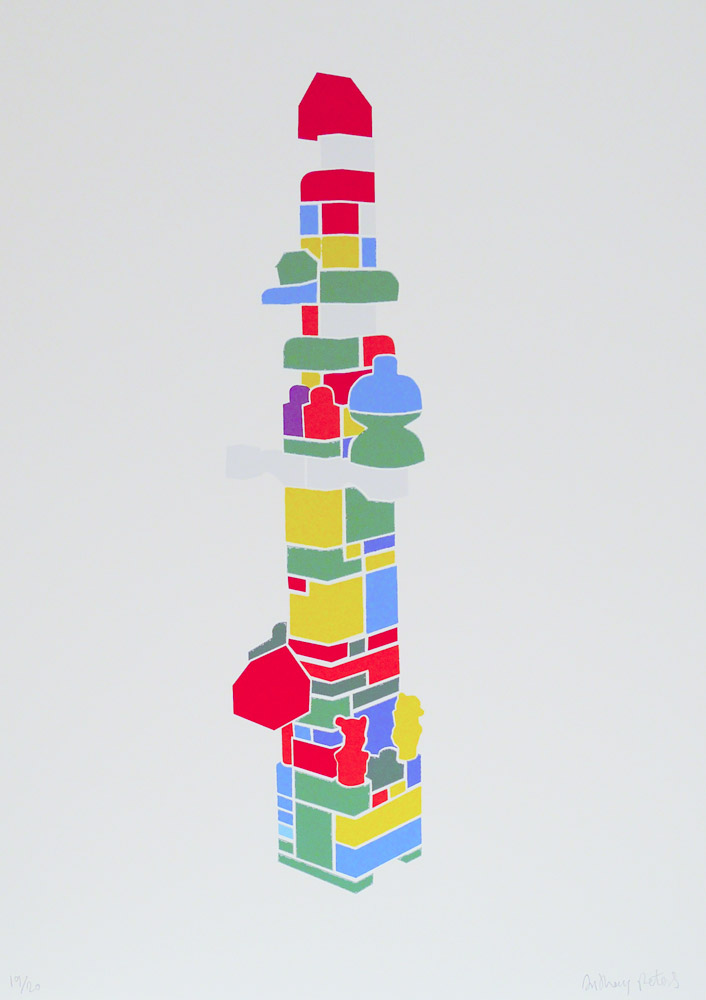