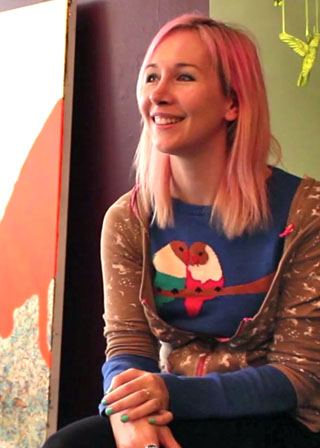 Louise McNaught completed her Fine Art Degree BSc (Hons) in 2012 at the University of Greenwich, and she has continued to work as a professional artist ever since, with international representation….

Louise‘s creations feature nature, animals, and the celestial realm in glorious, blazing neon hues, where the animals are God-like, Sublime and ethereal in their luminescence. Not wishing to limit herself or her subject matter, McNaught has a mixed-media approach which usually manifests in painted-drawings on traditional and sometimes unusual supports, such as celestial maps. Her soft style suggests a delicate relationship between nature and ourselves, making a clear point about man’s destruction of nature – which flutters jewel-like in the balance.
By subverting traditional representation she hints at darker consequences, yet paradoxically giving animals an elevated status. Just as we use highlighter pens to mark areas of importance, McNaught is doing this with fluorescent paint. By drawing the viewers attention to the animals presence and energy, McNaught is hoping to share with the viewer the awe that the natural world inspires within her.

We Will Meet Again

We Will Meet Again 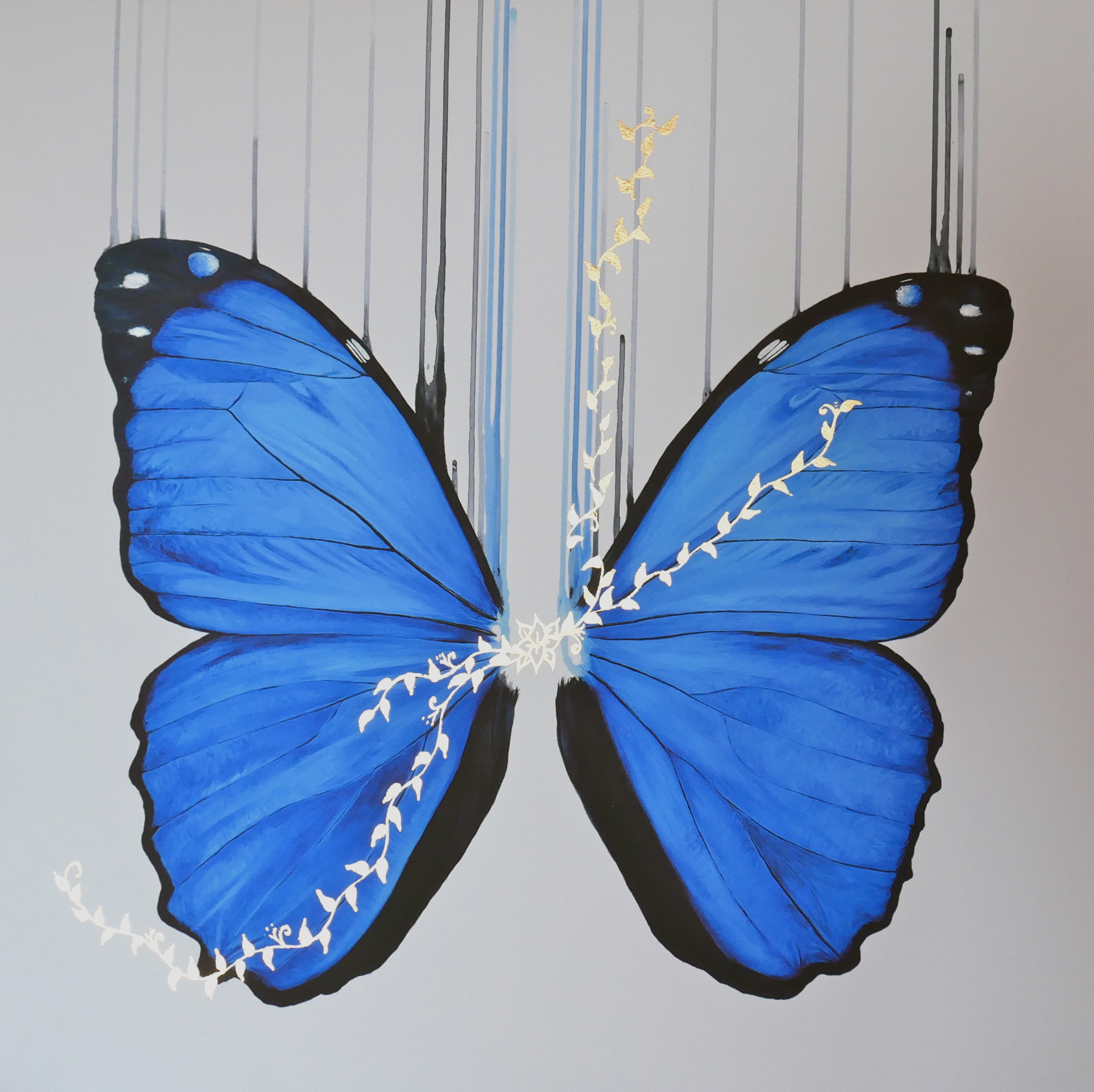 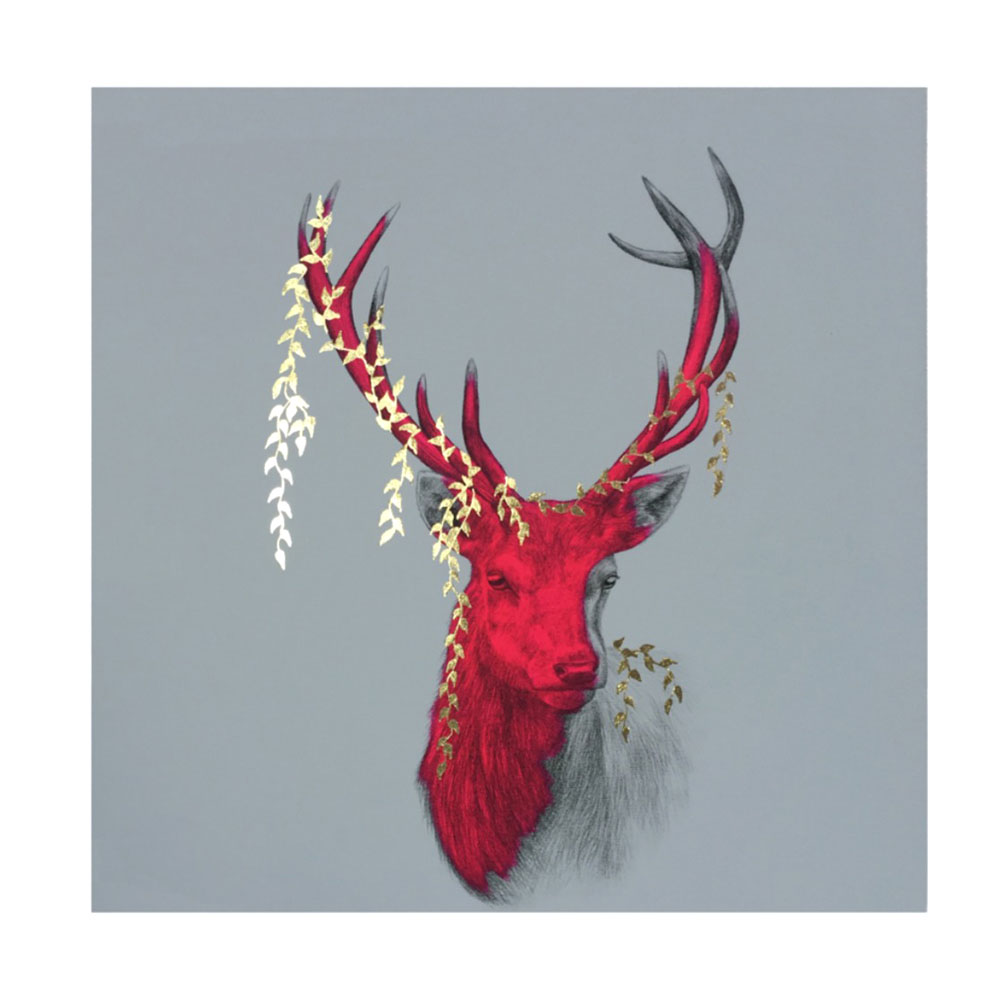