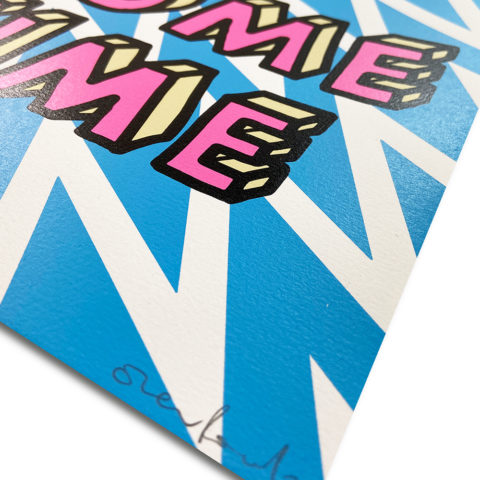 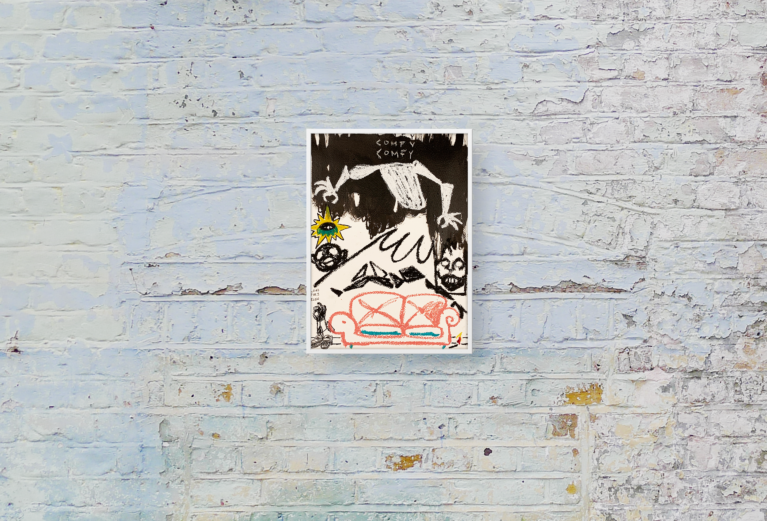 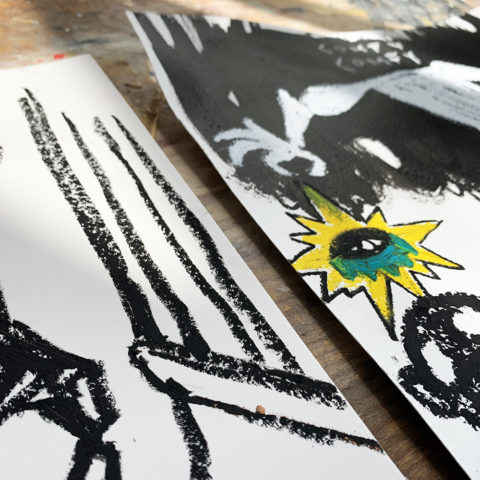 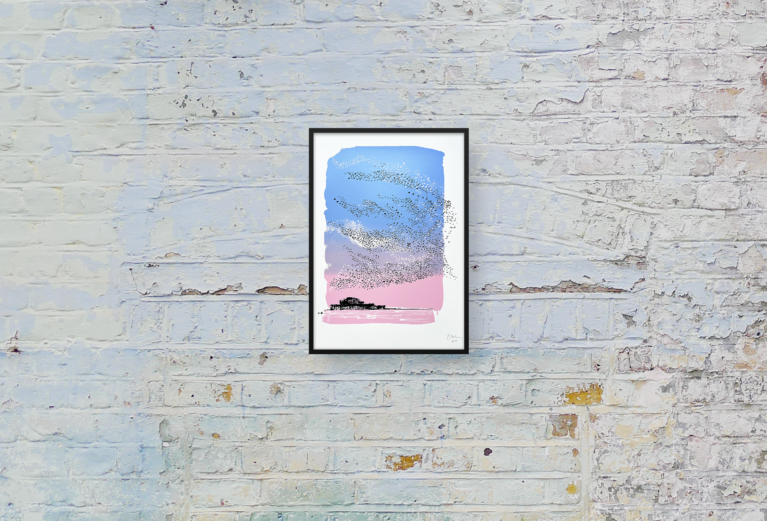 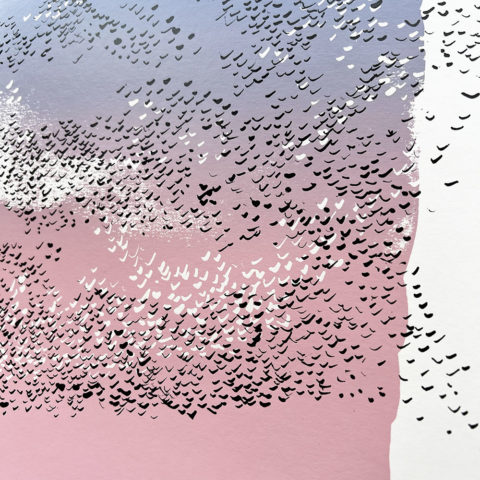 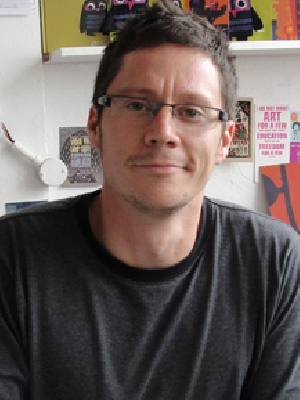 I have been a freelance illustrator for 12 years. My interest in fair trade drew me into working with a number of non-profit projects and in 2007 I was listed in Time Magazine’s DESIGN 100 for the design work I’ve been doing for People Tree.
Since then I have also begun writing children’s books, my first book A BIT LOST has been translated into 20 languages and has won awards in 7 countries including the Dutch Picture Book of the Year. OH NO GEORGE! came out in 2012 and won the Junior Magazine Picturebook of the year award. My third book SHH! We have a plan came out in March 2014 and won the AOI award for children’s books for 2014. 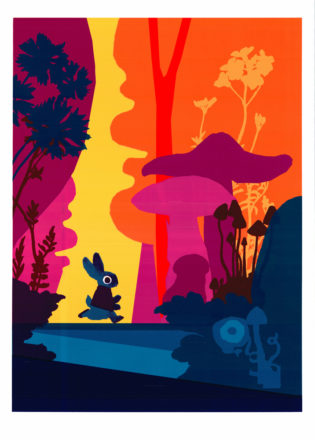 View
Under the Sea View
The Tale Of Peter Rabbit

The Tale Of Peter Rabbit