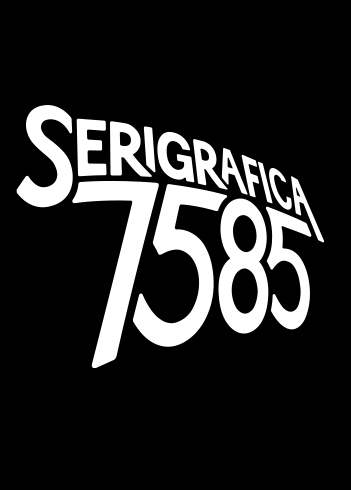 Serigrafica7585 is a multicultural creative partnership between Oliver and Laura. They are inspired by themes of literature, music and multiculturalism, and often influenced by the social zeitgeist. Their work carries a strong typographic aesthetic.

The duo started screen printing out of a mutual desire to express themselves artistically, the opportunity of which is often absent in their jobs as commercial graphic designers. It has also allowed them to be more hands on with the image making process.

Records Are Good For You! 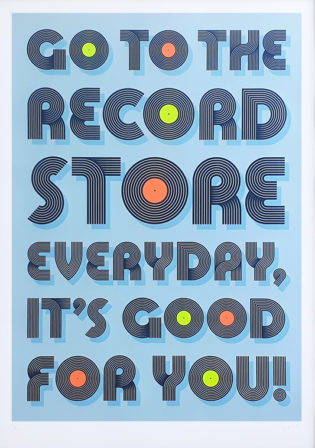 Records Are Good For You! 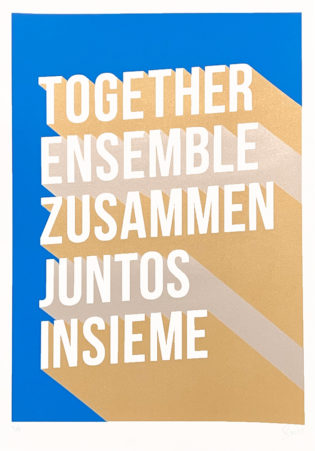 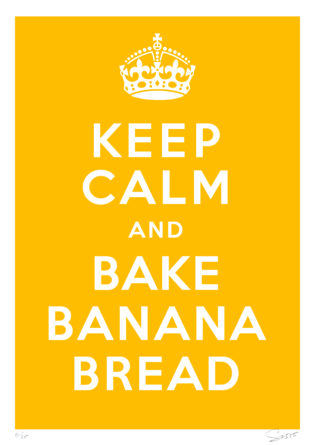 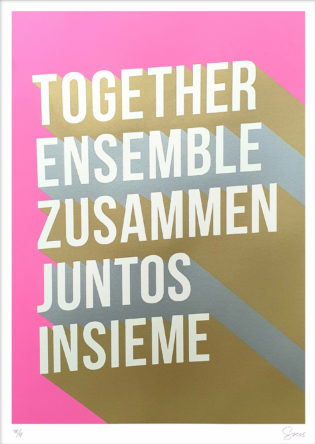