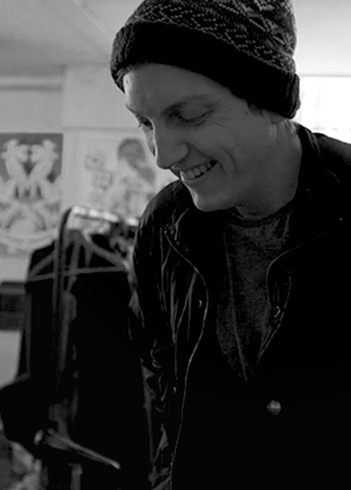 Caspar Williamson is heavily involved in the UK printmaking scene, lectures on the subject and has taught both corporate and educational workshops throughout the UK. He has also exhibited widely and is represented by several galleries. Williamson’s first book, Reinventing Screenprinting, was published in 2011 by Bloomsbury in the UK and Europe, and under the title The Little Book of Screenprinting by Chronicle Books in the US. His second printmaking book, titled Low Tech Print, will be released Worldwide in late 2013 through Laurence King Publishing. 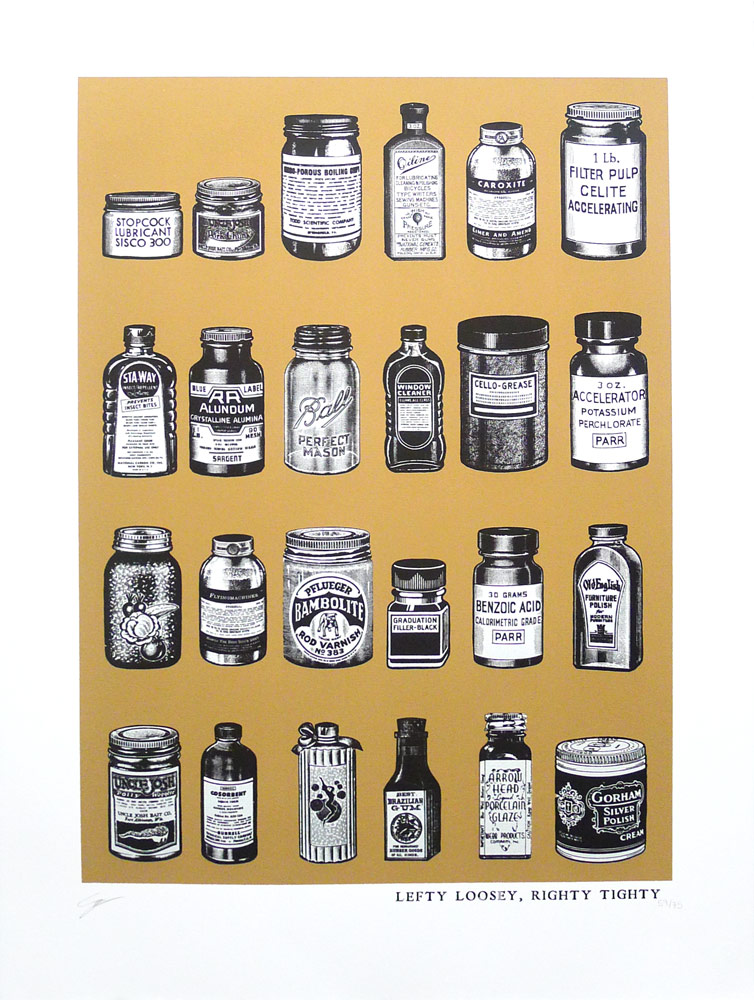 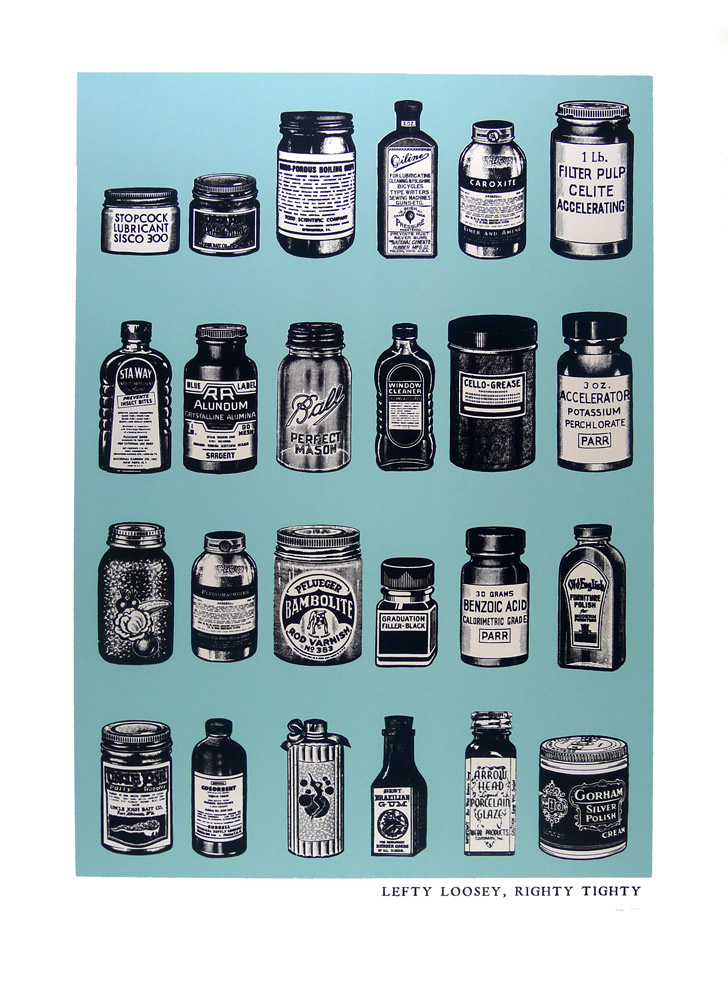 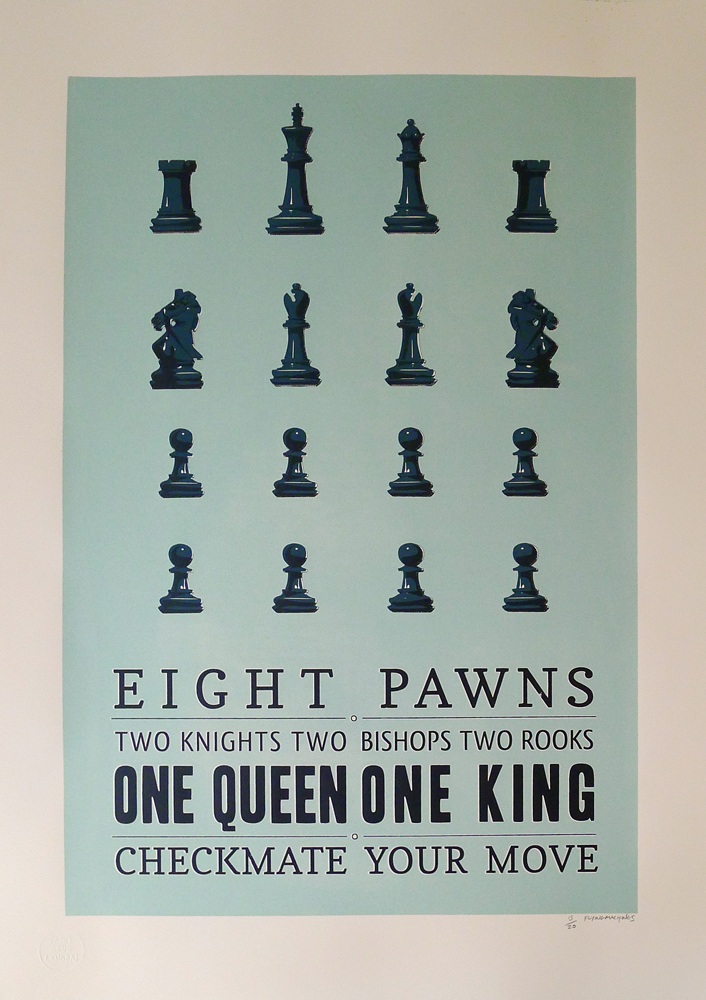