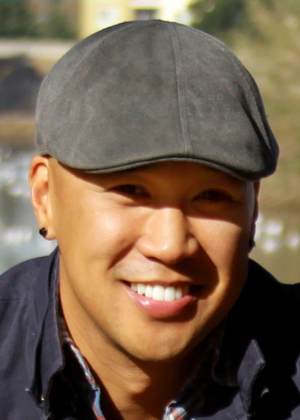 Patrick Concepción is the founder and Art Director of Concepción Studios, a studio that focuses on art direction and graphics for the entertainment industry, located in San Jose, California.  He served as the Art Director of one of the largest music merchandising companies in the world, Bravado International Group in Los Angeles, before leaving to establish Concepción Studios in 2006.  Throughout his career he has reveled in designing for Lady Gaga, Paul McCartney and MUSE. Concepción Studios has earned international recognition with works published in The New Yorker, PRINT Magazine, and Gestalten along with album art aired on the Tonight Show, CONAN, and Jimmy Kimmel Live. 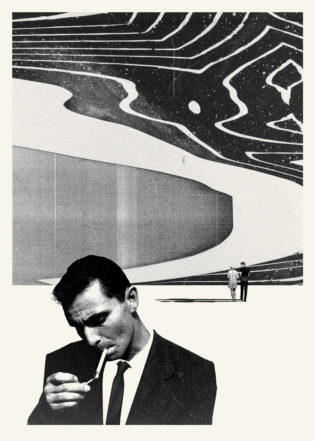 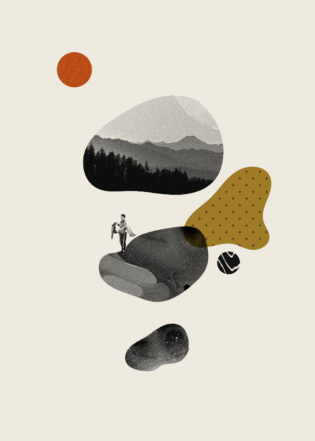 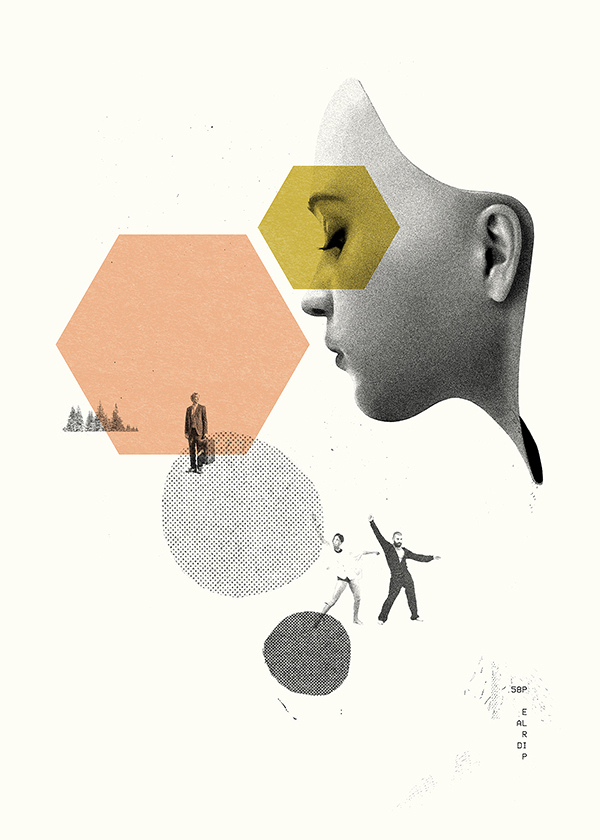 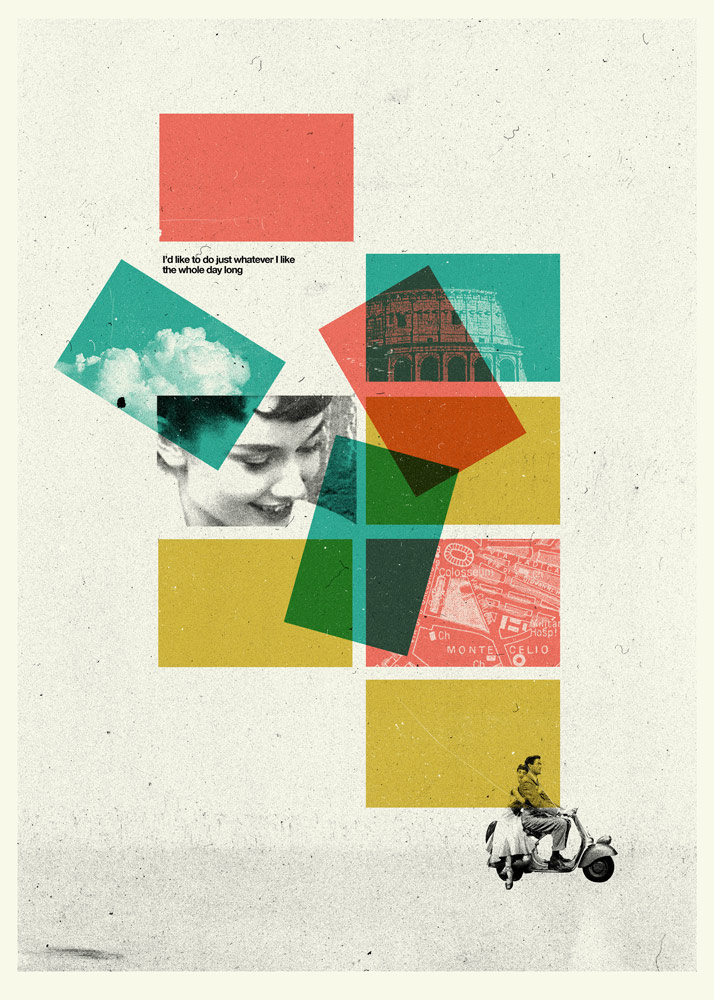 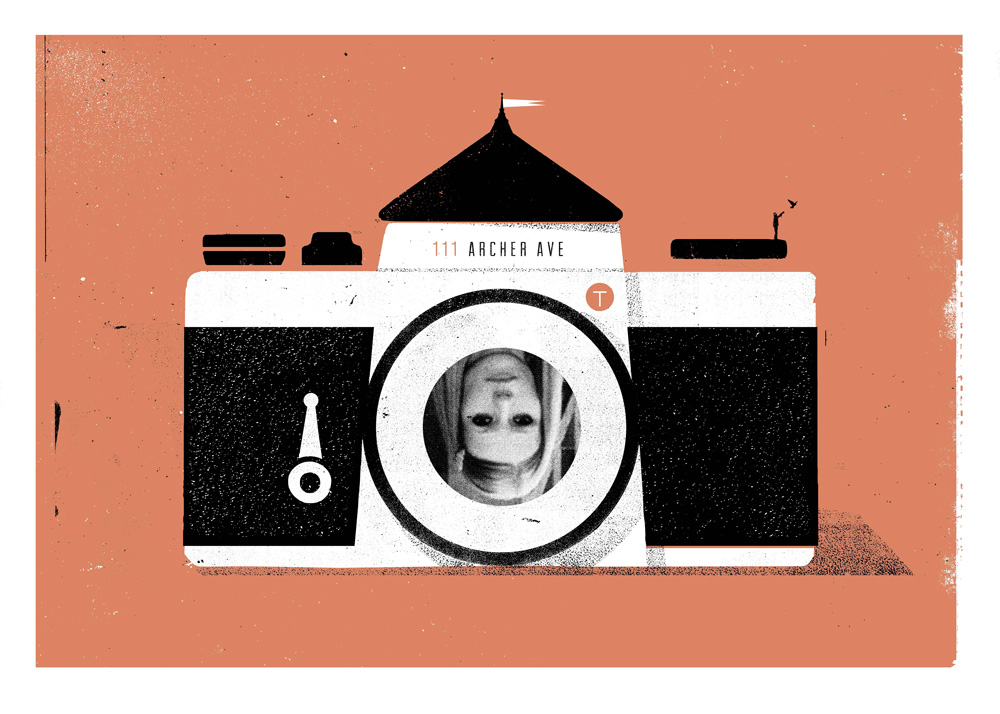 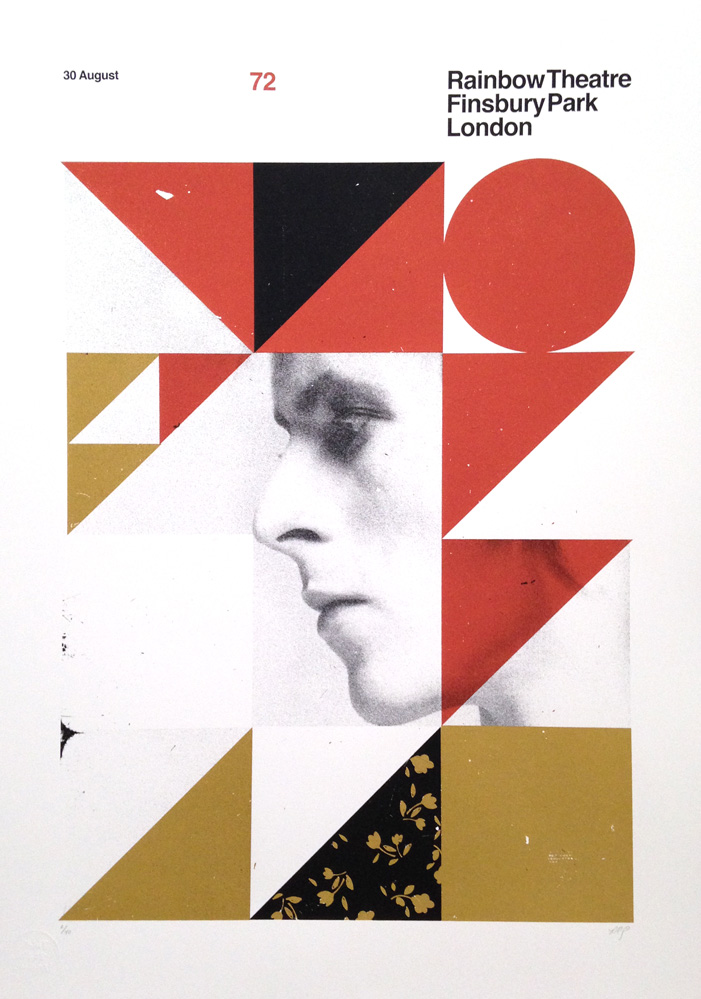 Bowie Live at the Rainbow Theatre