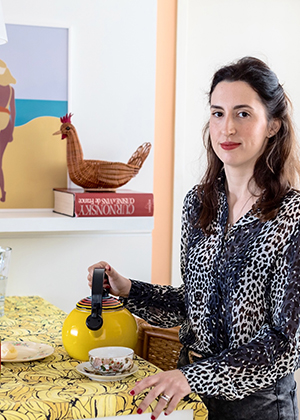 Camila Pinheiro is a brazilian artist based in São Paulo.

She began her career studying fashion in São Paulo, before landing a job with Dior and then as a “cool hunter” for a range of brands. It was during that stint that she realised she wanted to know more about the branding behind the luxury labels, and that’s when she decided to become a designer and illustrator. After a little more studying under her belt, she worked for various branding agencies for six years and then decided to launch her own studio.

Everything she produces has to have a narrative, a habit she developed in the marketing industry. Her influences range from Magritte, Matisse and Mondrian to Alexander Girard and Michael Roberts.” 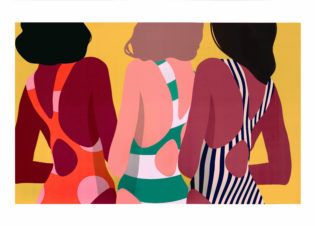