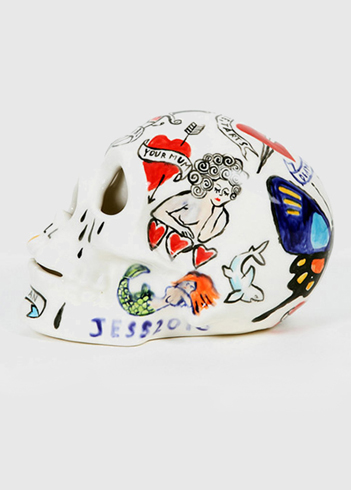 Jess Wilson graduated in 2006 and has been living and working in London ever since.  She draws inspiration from humourous occurrences which happen around her in real life and in the media. Her likes are X Factor, people watching in Wetherspoons, techno in the morning and You Tube.  Her dislikes are Norwich City Football Club, Bono and badly made gravy.

Jess Wilson graduated in 2006 and has been living and working in London ever since. Graduating from university with a 1st degree honours in Graphic design she started straight away getting her illustration work out there. Jess has worked with top clients producing big jobs for magazines, clothing ranges, prints, books and packaging. As well as working with clients Jess tries to get involved in as many exhibitions as possible and carrying out self initiated projects. her clients include: Amelias Magazine/Quarto Publishing/Meat Magazine/Anti Magazine/Idn World/T-Bar (Australia)/Notion Magazine/You Magazine/BBC series “HUSTLE”/Bad Idea Magazine/Graniph/Them Design (Bestival Program)/Fact Magazine/Radley Yelder/Tell Me More/Mischeif/Cake/Dragon Rouge/Creative Review/ Architects Journal/HSBC/Red Bull/Finacial Times/Sony/Uniqlo/Guardian/Starbucks/

Jess Wilson has exhibitied at the V&A and all over London as well as in Estonia and Japan. 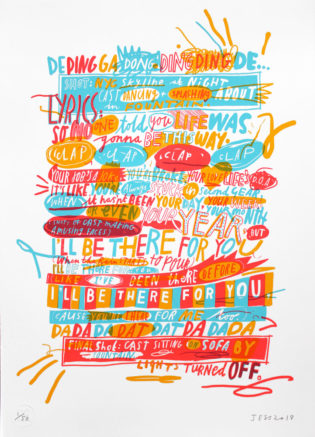 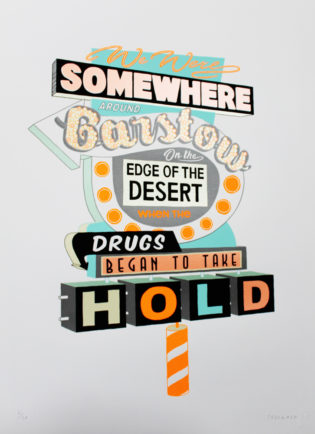 Fear and Loathing in Las Vegas

View
Shop on Every Corner 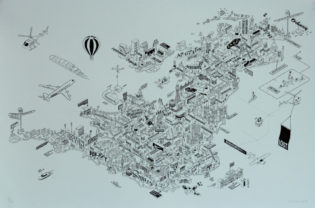 Shop on Every Corner 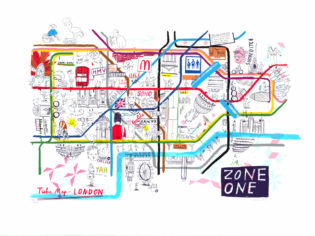 View
Hello From Around The World 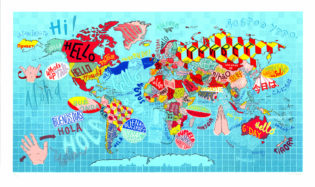 Hello From Around The World 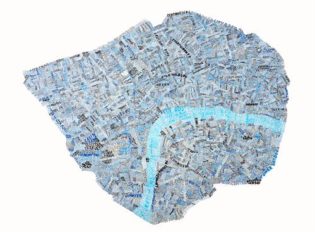 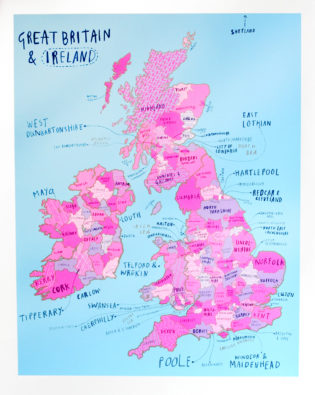 View
Love Around The World 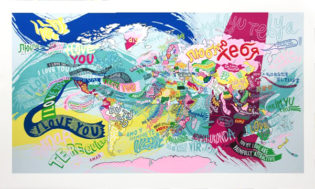 Love Around The World 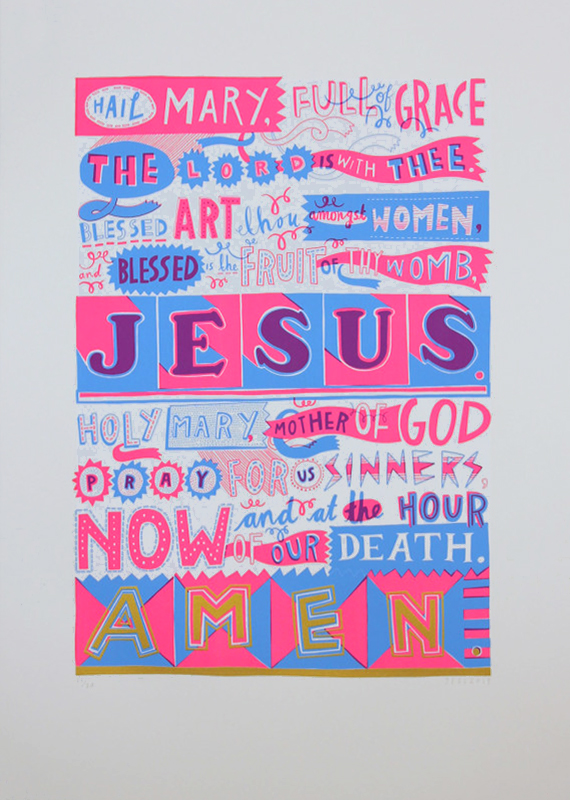 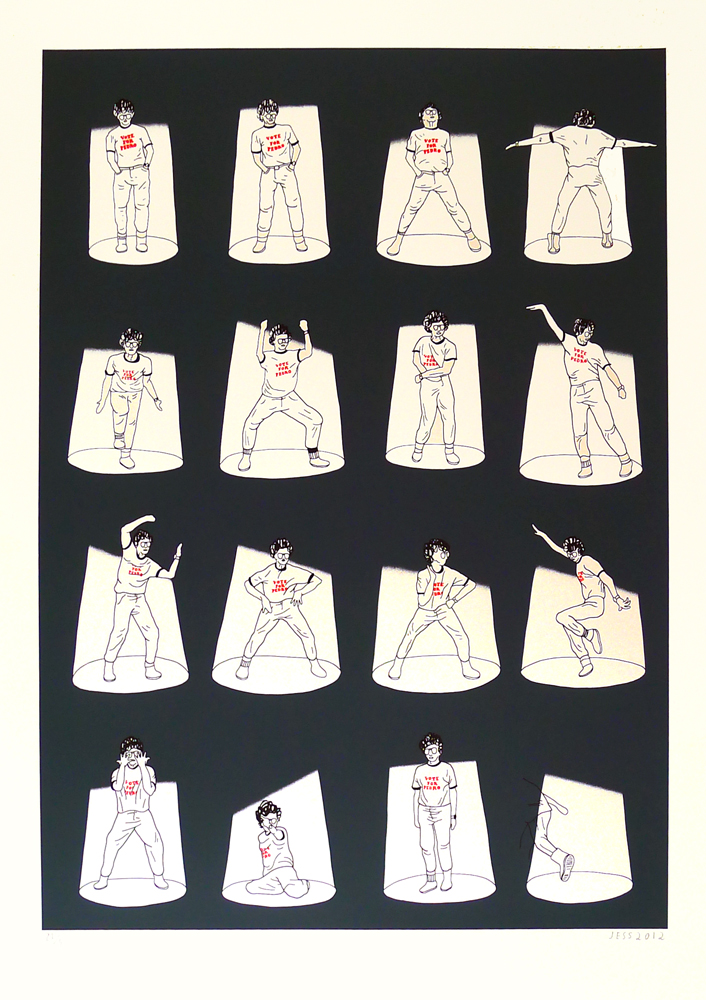 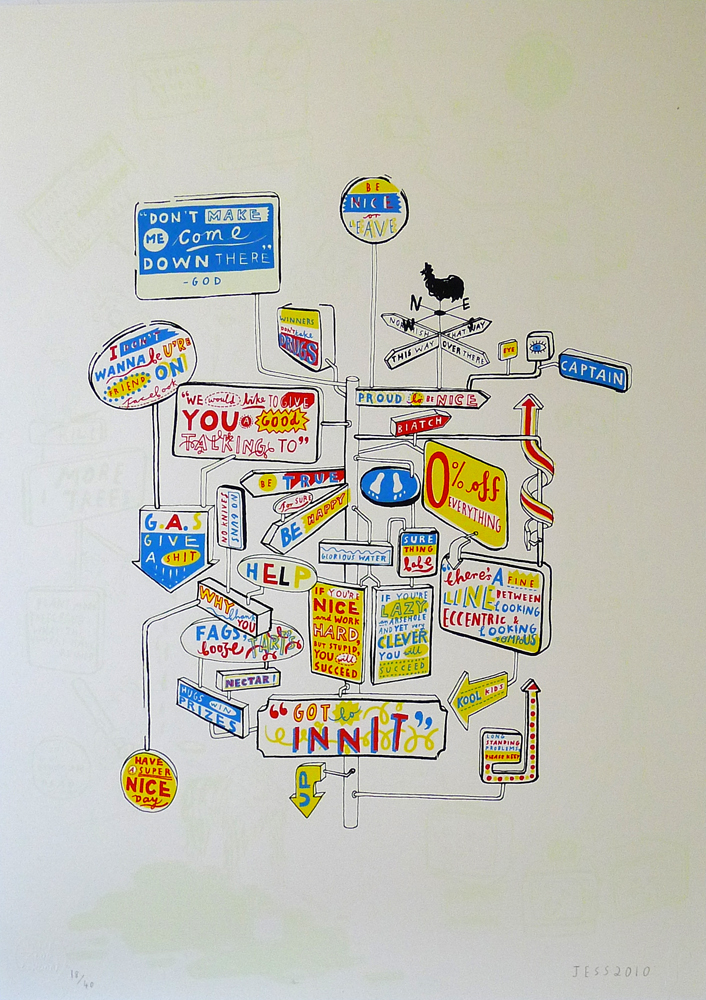