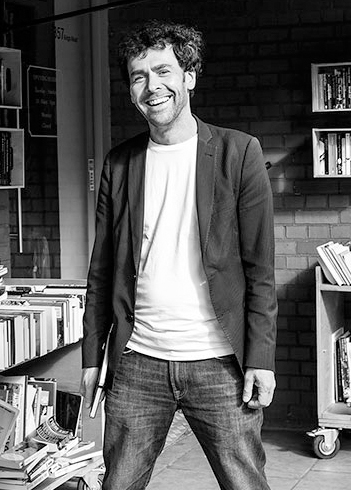 Originally from Nottingham, Paul is an award winning illustrator living in London. He was fortunate enough to have had his personal project, Alphabet, published as a children’s book in 2011. Since then he hasn’t looked back.

His work is graphic and colourful and he enjoys working with a wide variety of clients from Children’s Books and Editorial to Advertising and Design.

Paul loves original vintage posters and still has room on his walls for some more (hint, hint).

Get It On Black, White & Gold 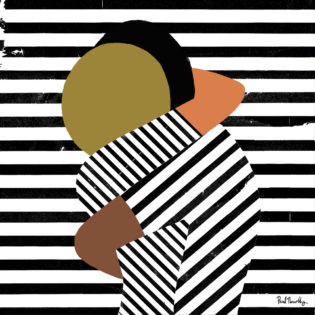 Get It On Black, White & Gold 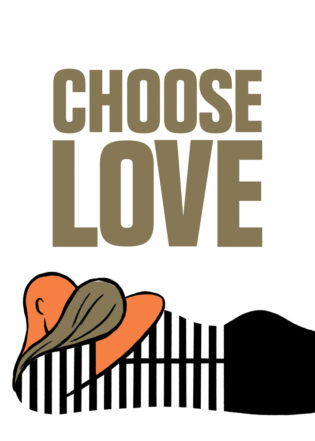 View
Get It On Black Gold 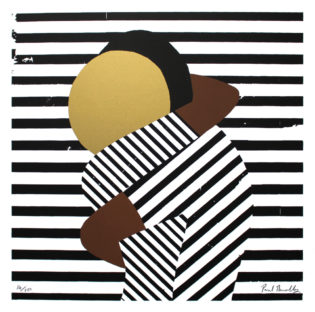 Get It On Black Gold