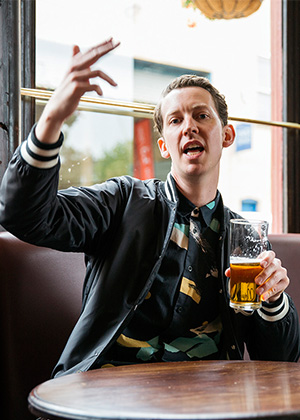 In 2011 he began the project Hate Mail on Twitter, where strangers paid him to send a hand-drawn offensive postcard to a name and address of their choice. It sold out within days; since then he has opened it 12 times and it has sold out every time within minutes. In 2012, Penguin Books published a collection of the postcards called Hate Mail.

Like much of his work, the project started as ‘a drunk idea’, but ended up being exhibited in galleries and gaining notoriety among the global press. 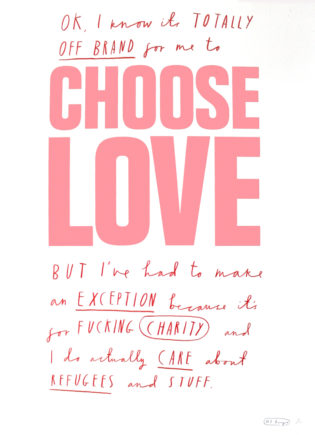