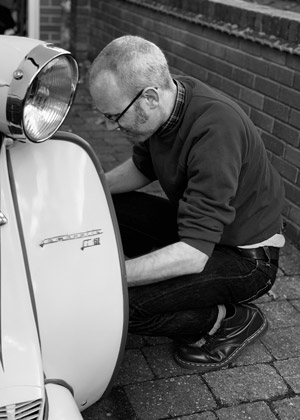 Carl Stimpson is an English painter and printmaker. For over a decade, Stimpson’s practice has drawn on a variety of sources in the development of both its form and content – namely the ‘ligne claire’ technique inaugurated by Belgian cartoonist and Tintin creator, Hergé; late‐twentieth‐century British popular music and the trademarks of well‐known industrial brands. 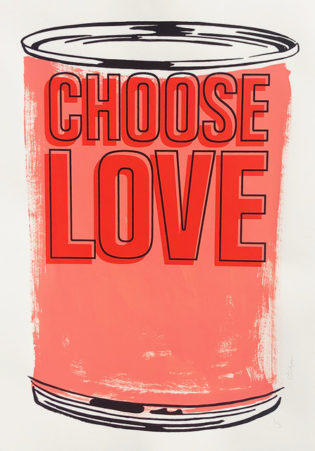 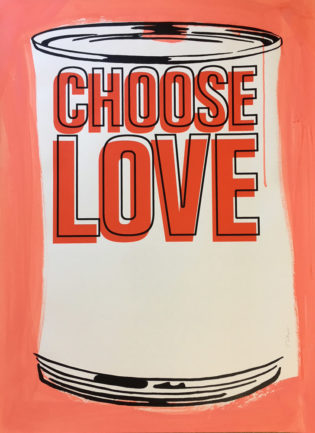 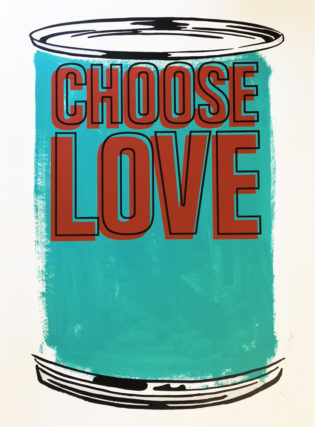