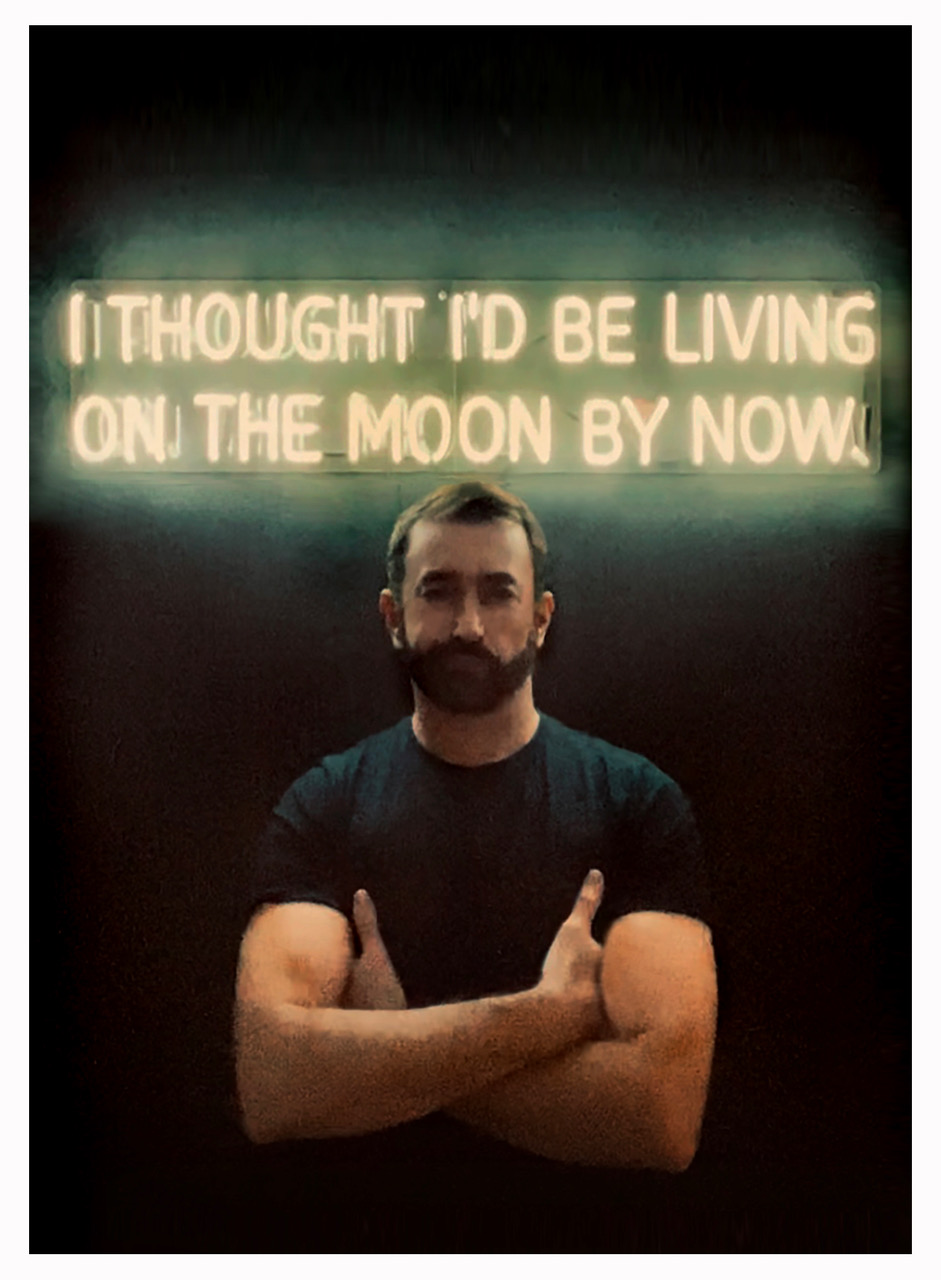 Stuart graduated from Central St Martin’s School of Art with a First Class BA Hons in Fashion Design followed by an MA  in Film Production Design.
Over the years he has worked in several creative areas including Film Production and prop making, Art direction for Television, Product development and Interior design for both private and commercial spaces. He recently returned to his first love of image making and his work focuses on combining classical and modern imagery to create a new narrative showing how time marches forever forward  but human fears and desires ultimately remain the same. His art is best described as a dark and subtle clash  between the Iconic and  the ironic.
Her Beauty Was Out of This World Her Beauty Was Out of This World

View
The Vanity of Man The Vanity of Man

View
The Man Who Sold The World 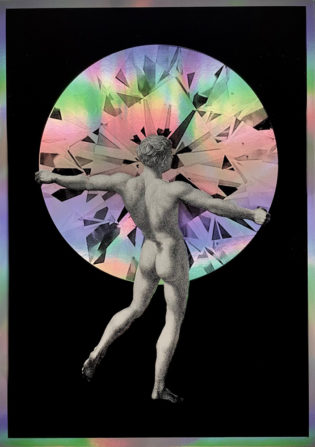 The Man Who Sold The World

View
All The Money In The World… Yet Still She Weeps 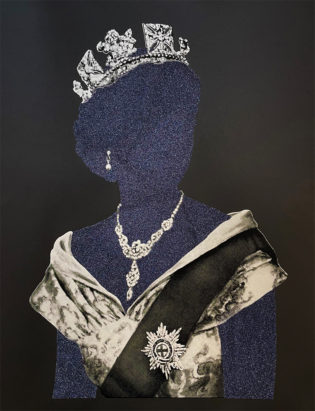 All The Money In The World… Yet Still She Weeps

View
He Flew Too Close To The Sun 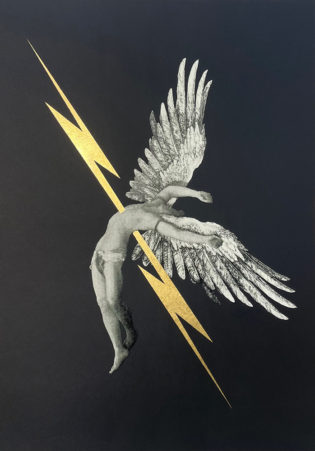 He Flew Too Close To The Sun

View
Show Me Yours 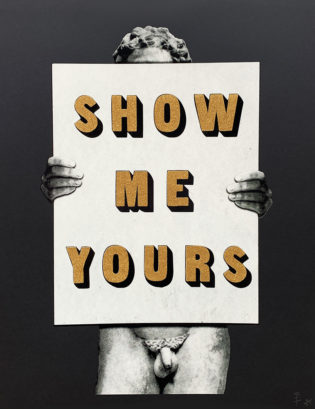 View
I Stole This 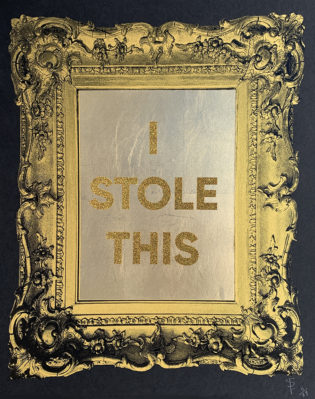 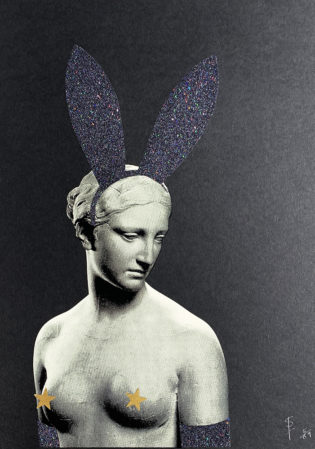 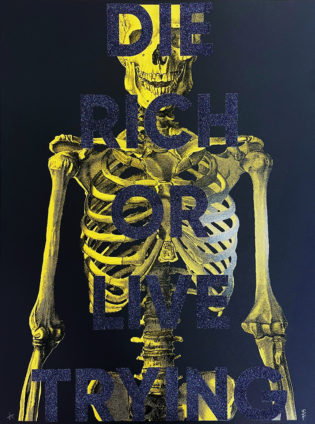 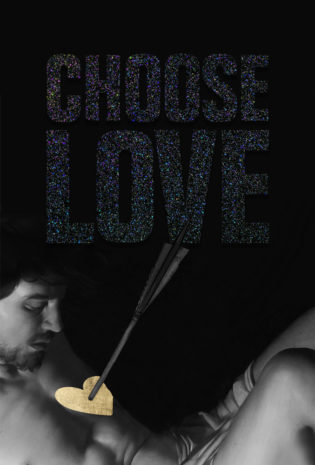 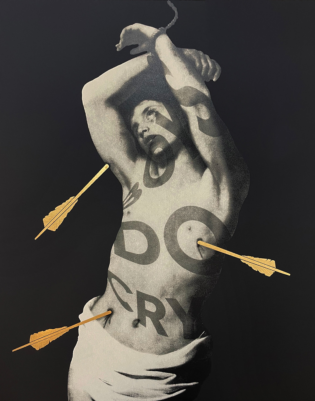 View
Our Dark Past 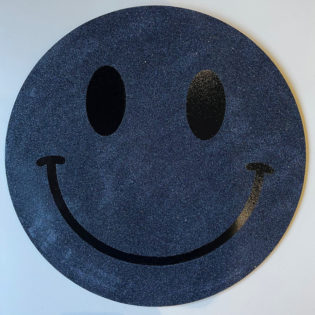 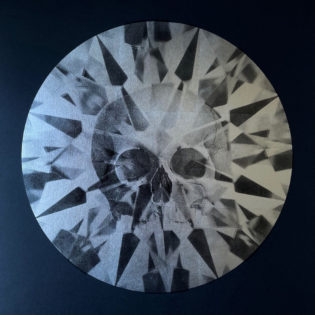 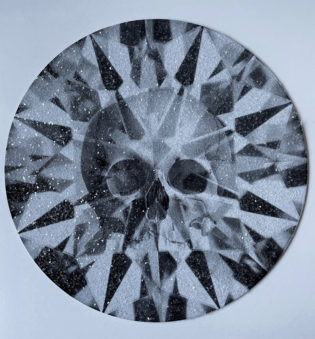 View
Every Body Has A Tale To Tell 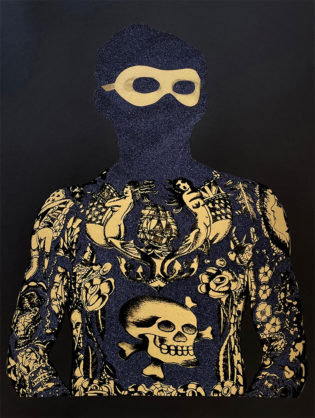 Every Body Has A Tale To Tell 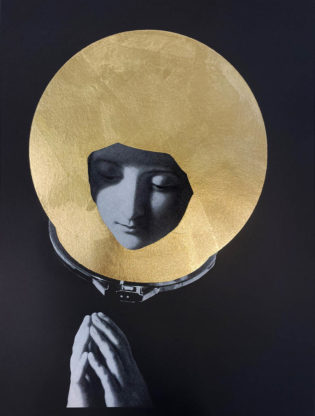 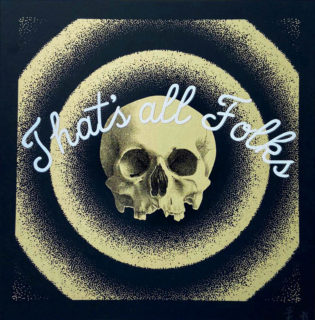 View
You Make My Soul Orgasm 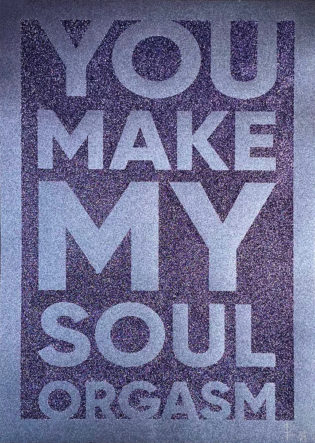 You Make My Soul Orgasm 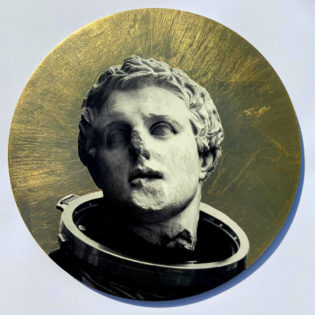 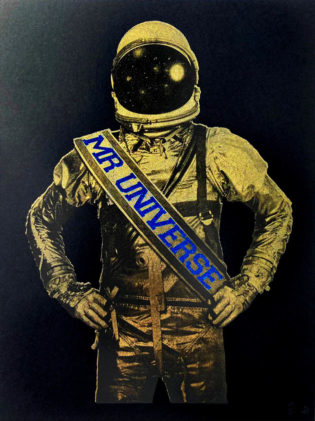 View
I Am God 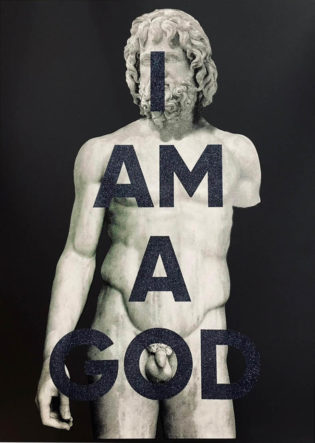