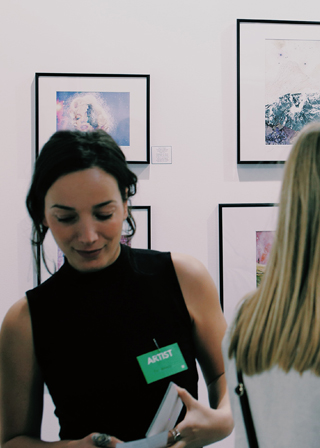 Fei is a Greek-born artist who studied architecture but followed her passion for visual arts. She gained her Bachelor of Arts, while studying in Oxford Brookes University and she received her architectural diploma from University of East London.

Fei’s practice involves a combination of different mixed media to create surreal and dream like environments.

Splitting her time between London and Amsterdam, Fei’s work has been exhibited since last year across Europe. 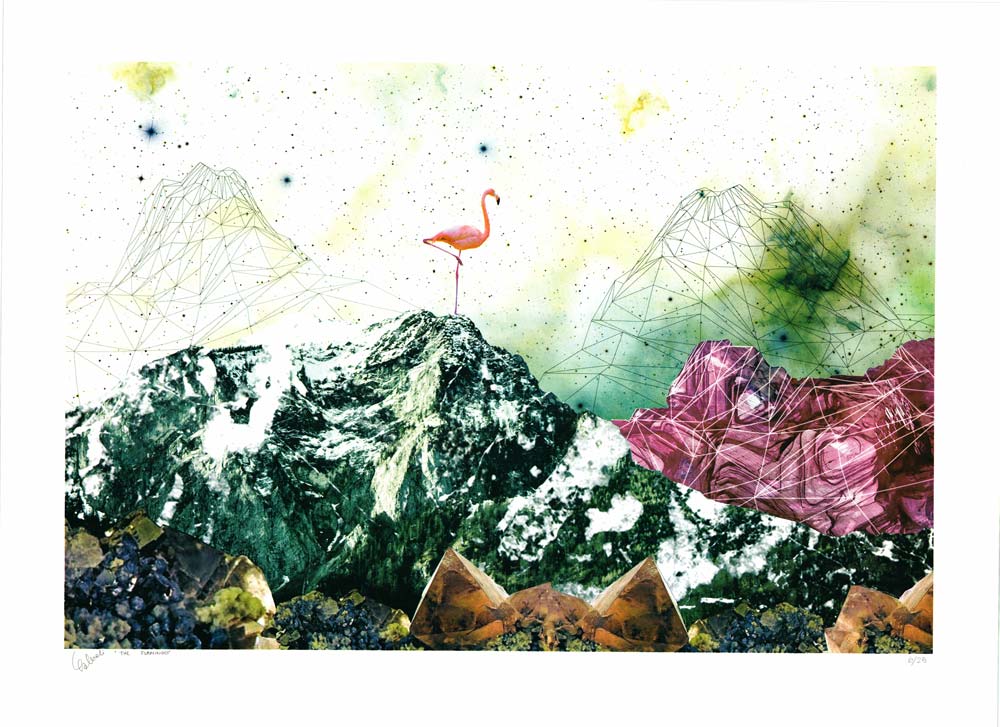 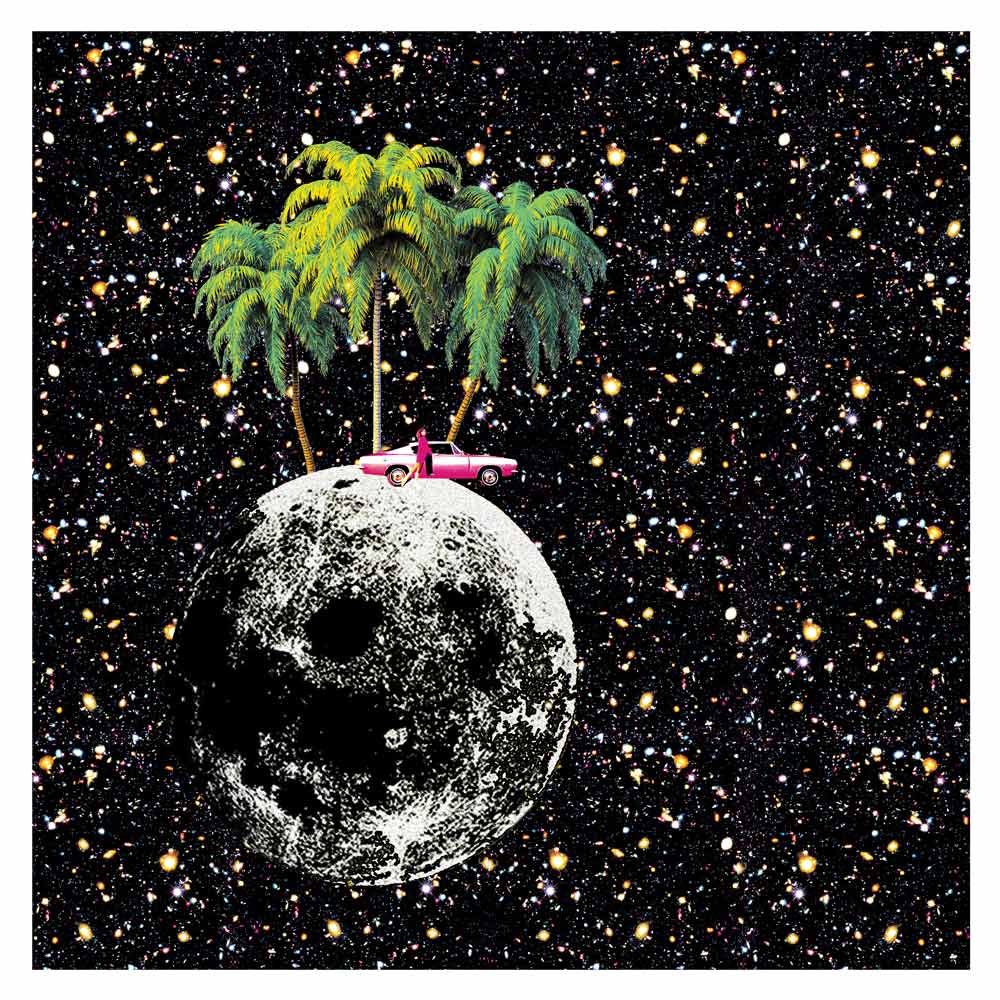 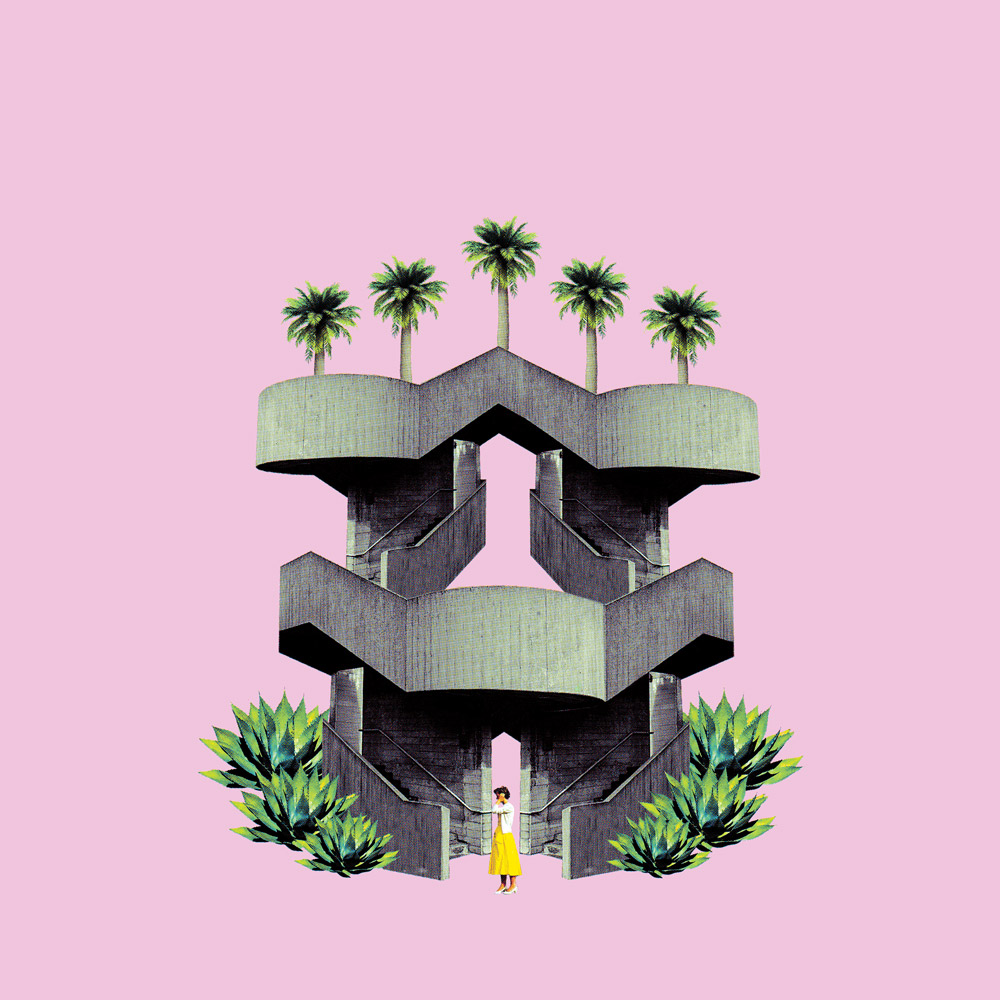