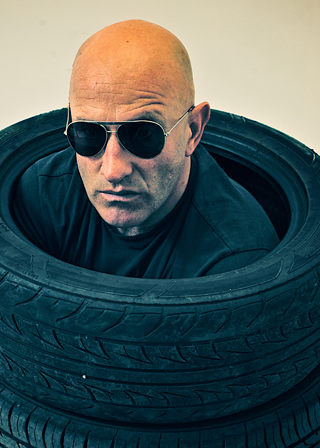 Rennie Pilgrem is an artist whose work crosses the boundaries between digital and traditional (and quite often both at the same time). Based in West London, his work has been selected/short-listed for the Royal Academy Summer Show 3 years running. He was also selected for the leading Art Fair for ‘emerging artists’ The Other Art Fair in April 2016 (Holborn, London) and in October 2016 (Brick Lane, London) and again in April of this year. He lives and works in West London 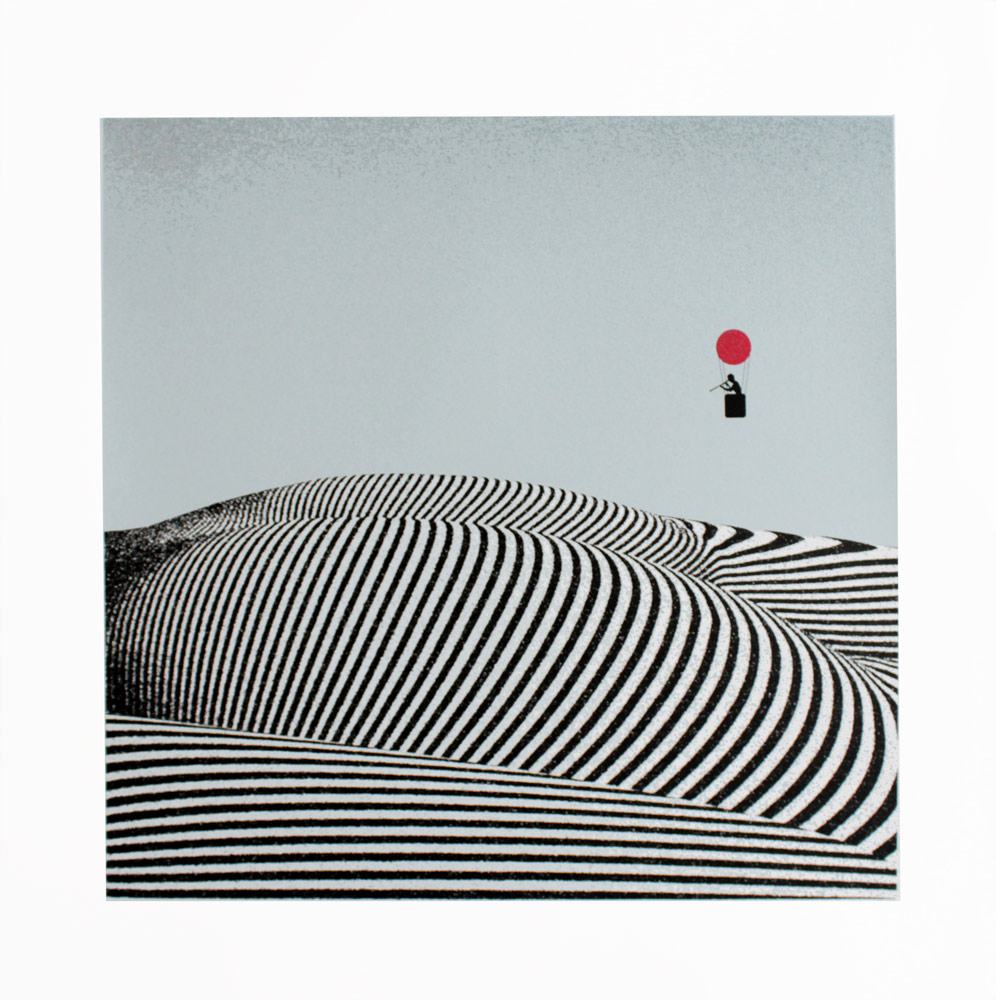 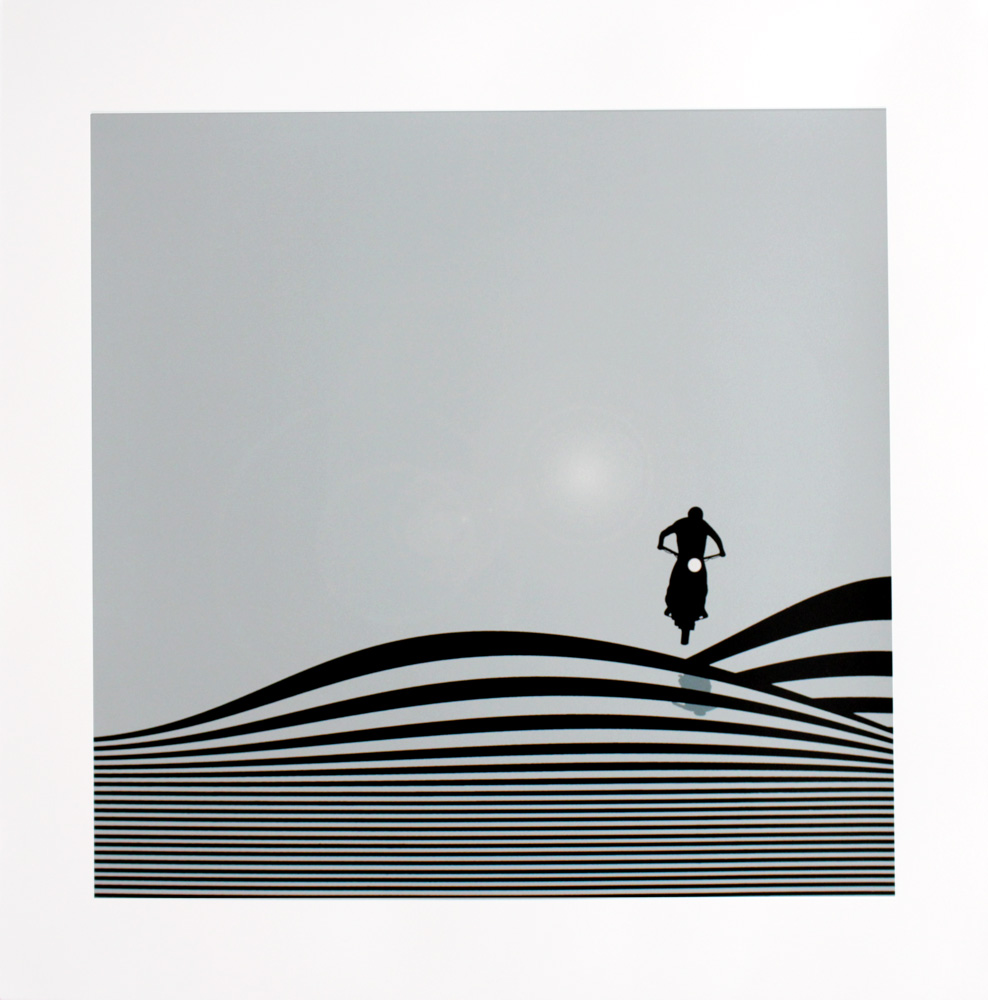