We’re really treating you this week, not one but, TWO ‘Artist At Home’ features! We know how well loved this artist and their rabbits are to you guys so, to coincide with the release of three new HAM screen prints, we caught up with the founder Joanna Ham to talk all things bunnies, her studio and lockdown… 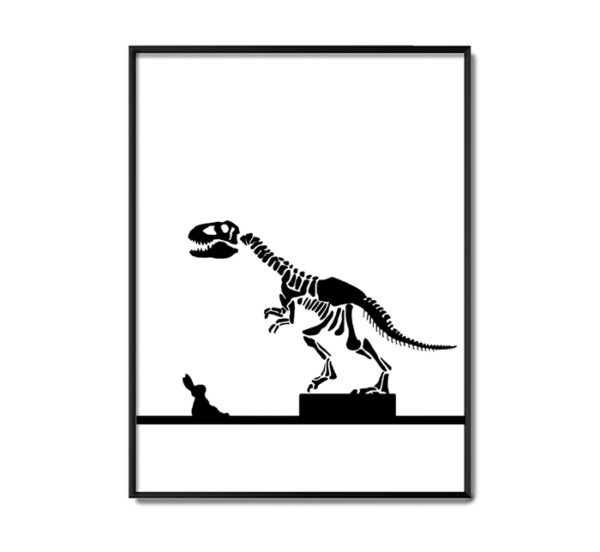 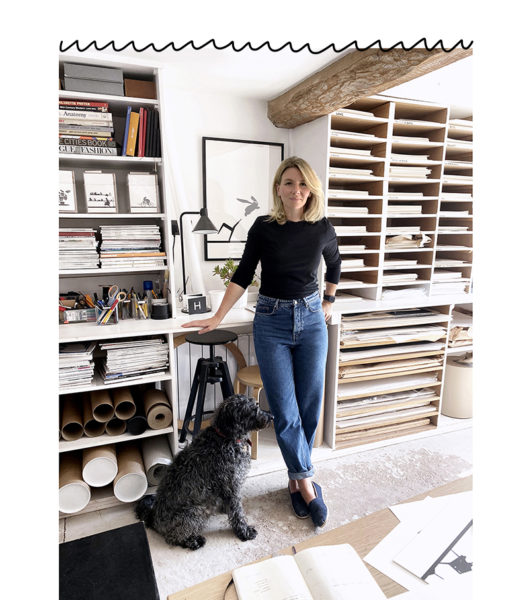 I’m an artist, illustrator and founder of homeware brand HAM. I live on a farm on the Welsh borders with my husband Stew, two kids, Kit and Ren and our dog Ted. The studio is a converted granary barn nestled in the hills surrounded by sheep! 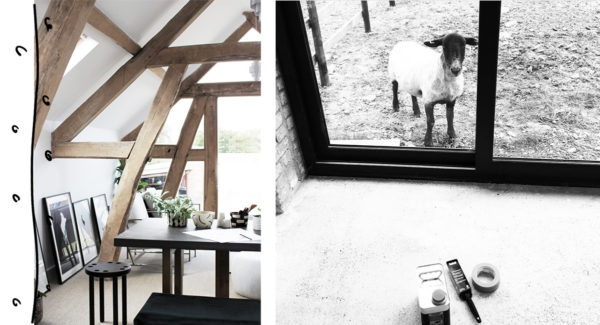 I’ve just launched a brand new series of Rabbit prints and am currently working on expanding HAM’s mug collection. Away from the bunnies I’ve been developing some of my personal work and have just finished a set of flower drawings. 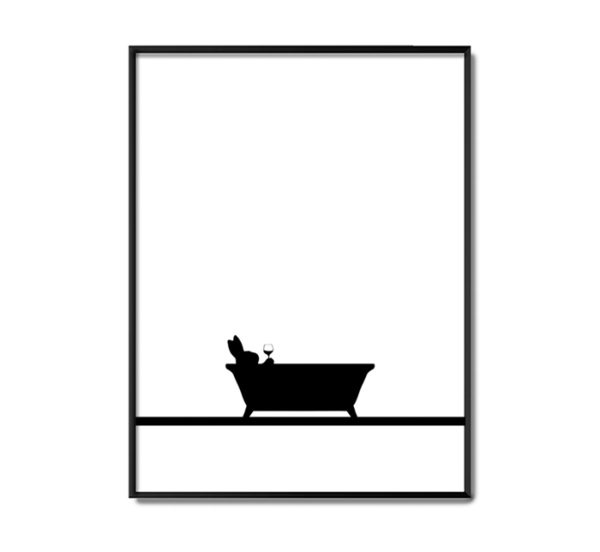 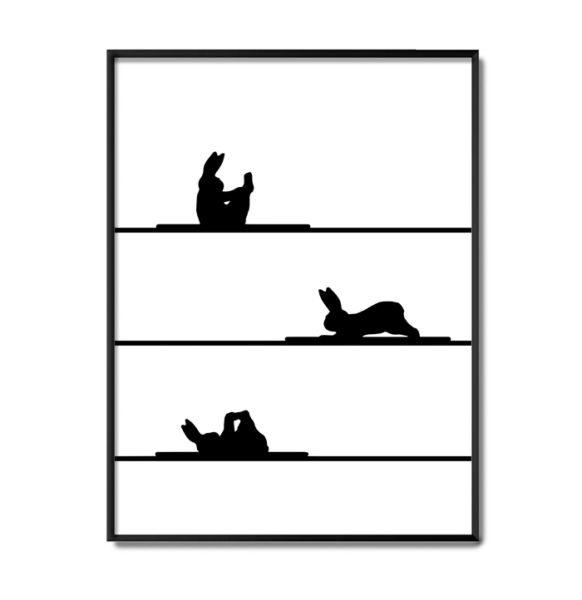 I’ve been trying to up my snack game and my go to sweet treat has been chocolate beetroot brownies … the kids demolish them and the veg minimises some of the sugar guilt!

It’s been a bit of a rollercoaster adjusting to the new normal, especially juggling work and kids. But this forced break has given me a much-needed timeout to revisit what sits at the heart of HAM. I’ve been carrying around a load of ideas for ages and have finally been able to carve out a chunk of time to just get lost in experimenting and creating new work. 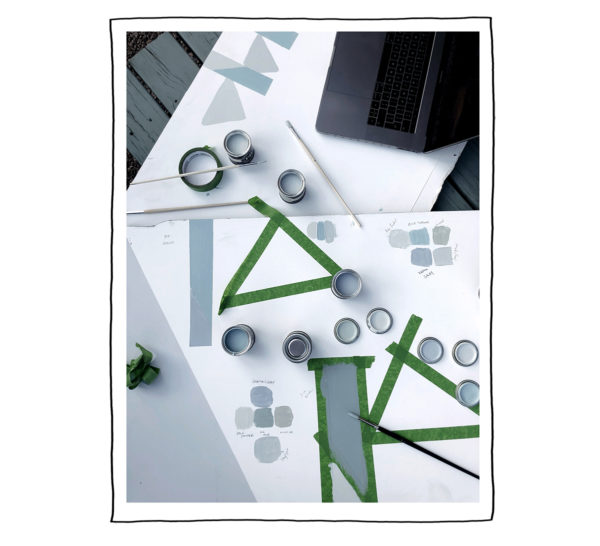 So many amazing artists to choose from! The last piece I bought was Human Beinz by William Blanchard – such an uplifting piece – I’ve hung it in my son’s room. 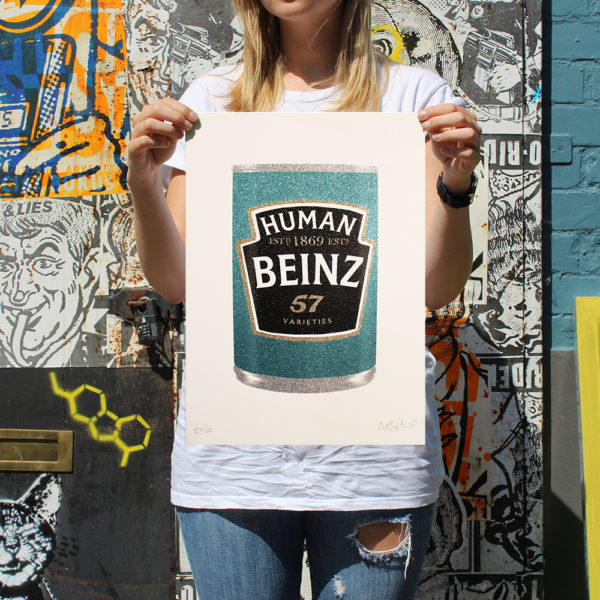 Try not to get sucked back into our old regime of manically rushing around and never having enough time. 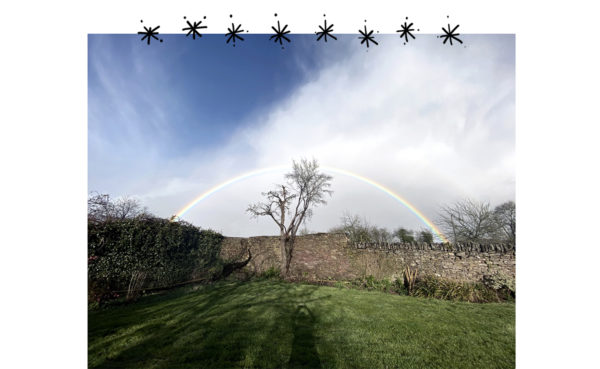