The annual games festival returns to Somerset House for it’s biggest edition ever. We were invited to the private view to explore the interactive games and experimental design that they had on show.

This years exhibition focuses on community, the interaction between players and how this feeds into the creative process of some of the most inventive games. Visitors to the festival are invited to play on all of the thought provoking games on display as well as try their hands at creating their own video game that can be played by others.

Some of our favourite games included Octopad, a reimagined 1980’s game which turns a one player game into a collaborative experience with eight different controllers with a button each, encouraging a team effort from all of the players. As well as an installation by We Throw Stitches which sees players battle it out in the ‘ultimate reaction test’ at the their table of changing neon lights. For those that want less screen time in their lives there is also a board game lounge, a zine lounge and two outdoor interactive installations in the courtyard. 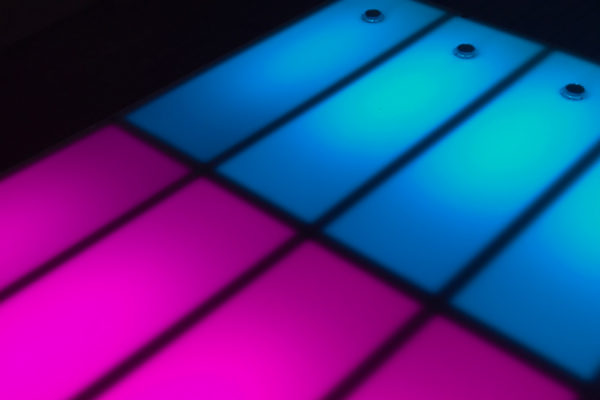 Test your reactions against Flux by We Throw Switches 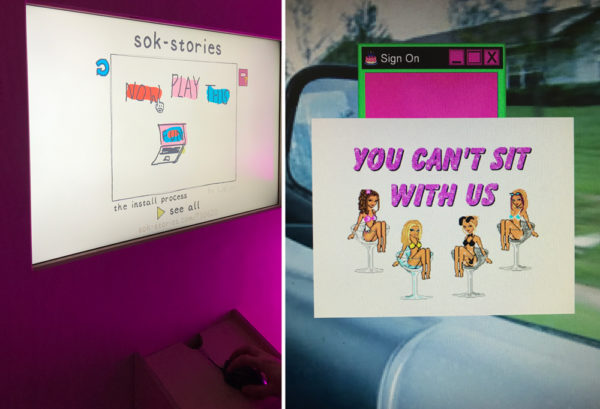 Games created by festival visitors and a trip down memory lane with Wrong Box by Molly Soda.

Amongst the competitive action there are many talks and workshops across the week long festival that are well worth checking out. Now Play This runs as part of London Games Festival so if you’re in the capital make sure you take a look! 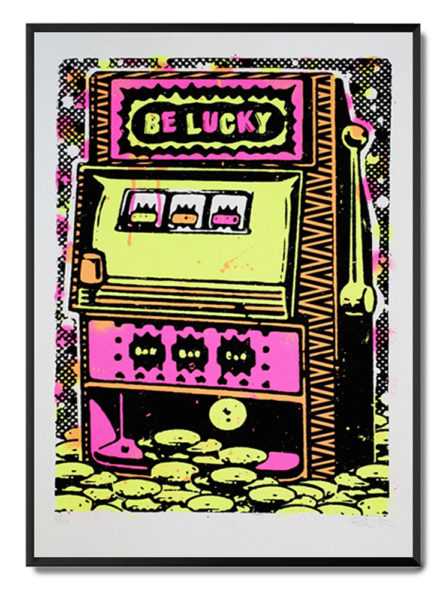 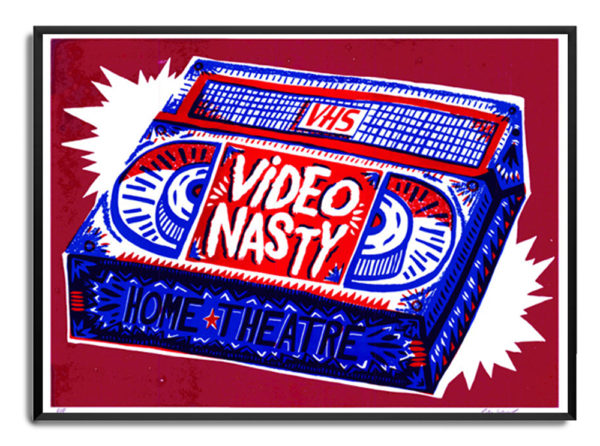 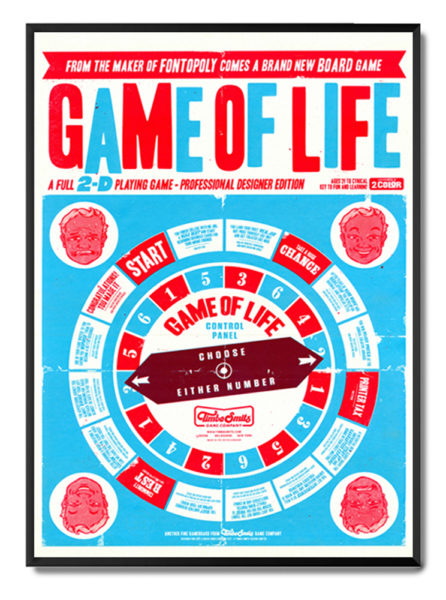 Game of Life by Timba Smits