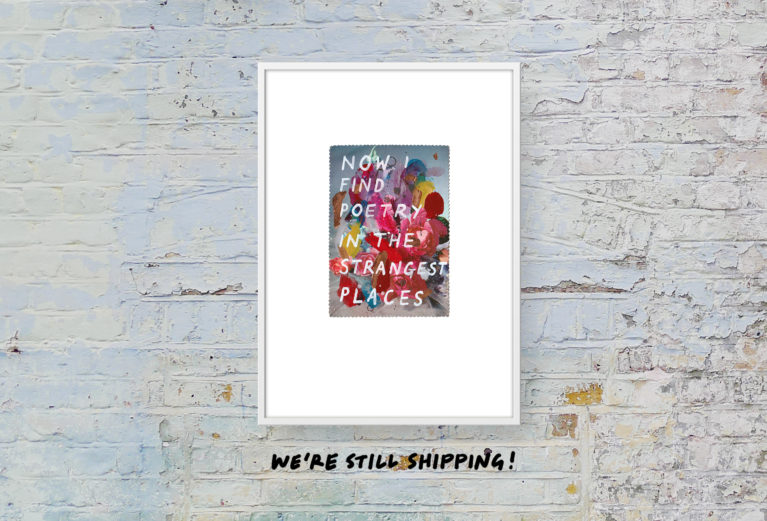 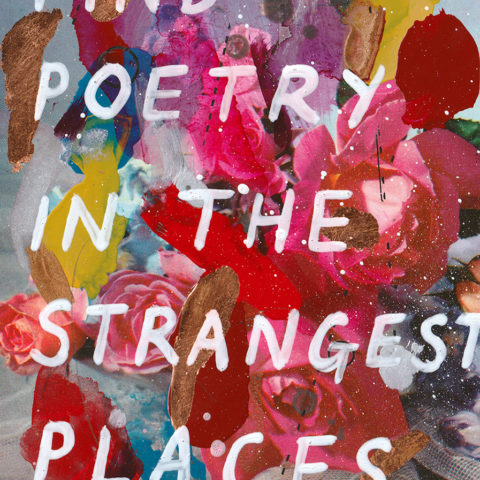 Why not check out Adam's newest piece of work..
Shop this print! 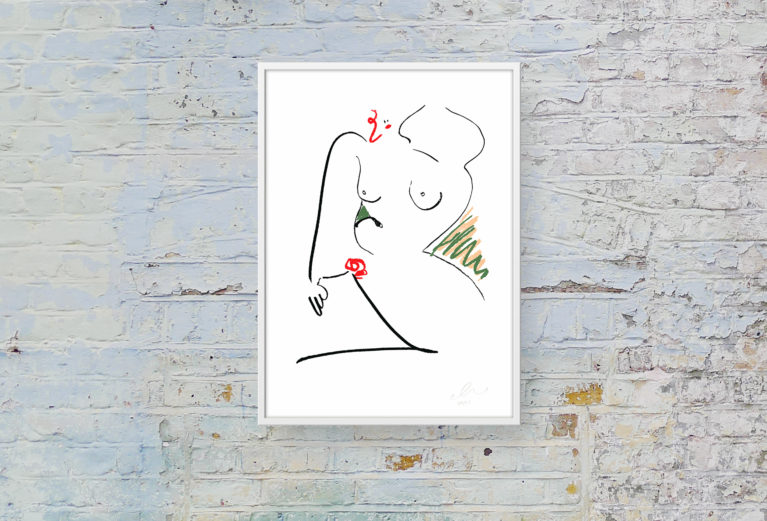 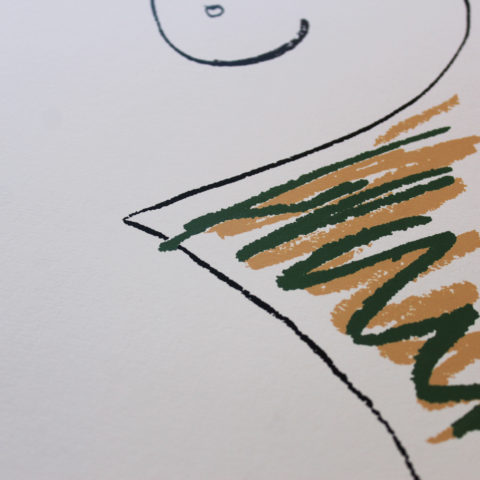 'Danna In The Nude' exclusive to Print Club London
Shop this print! 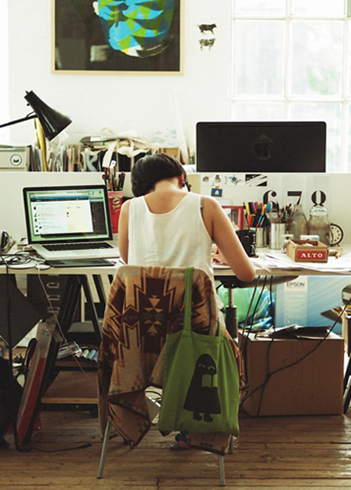 Yeji Yun is a Seoul-born illustrator and artist. She has worked as a freelancer for several years in Korea. She studied illustration, graphic design, and printmaking in Seoul, Baltimore, and finally in London, which has become her second home. Since 2006, her work has been published by a variety of magazines and book publishers, and has also appeared on t-shirts, packages, album covers, music festivals and television. In addition to working on commissions for a range of clients across the world, Yeji also finds extra time to do her own artwork for exhibitions and for a self-published book project. Yeji now lives and works in both Seoul and London, trying to connect herself to the world with images that she is creating. Her favorite colors are turquoise blue, and black. 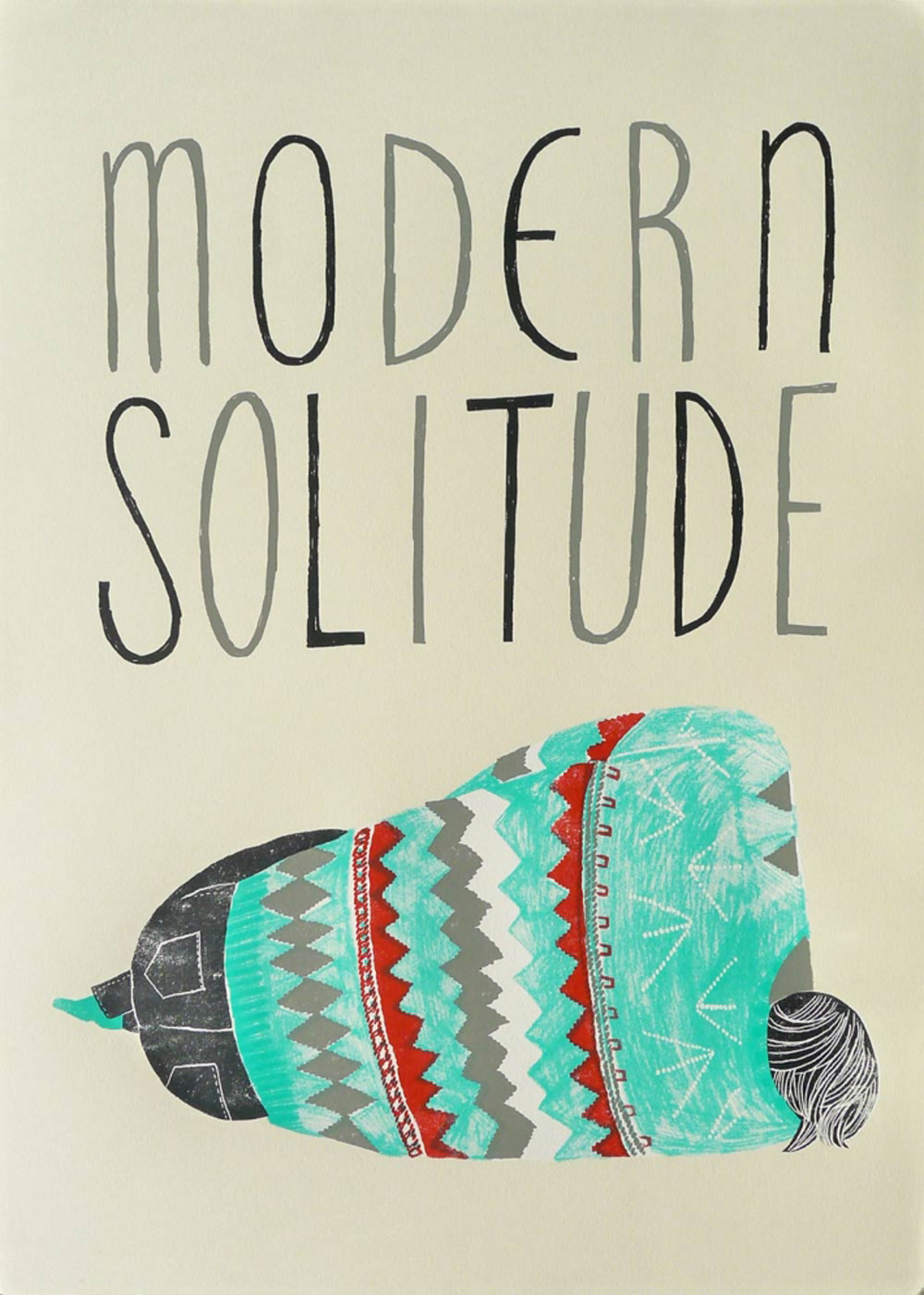