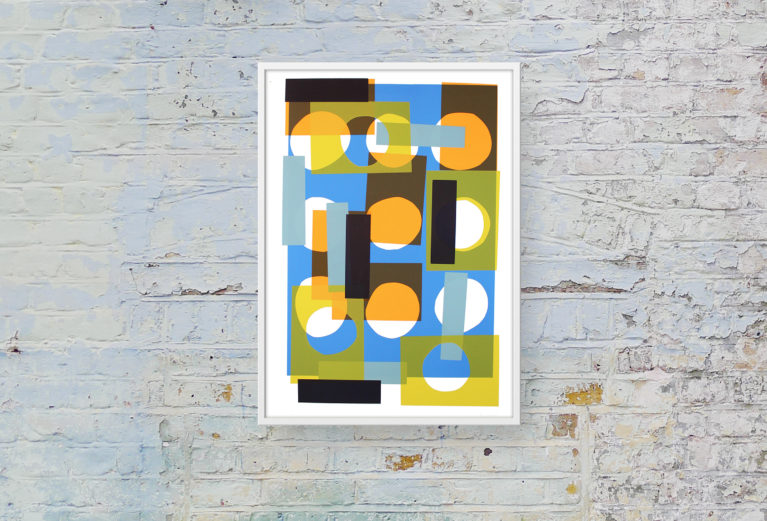 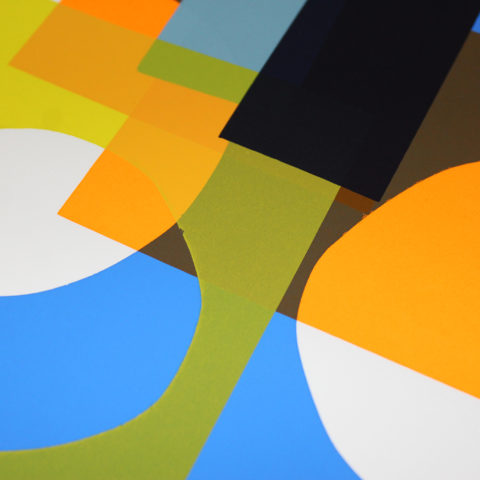 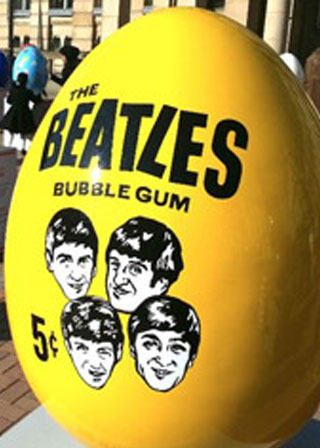 After studying at Liverpool Art College, Vincent McEvoy first came to prominence with his award winning work at Polydor for such artists as The Who and Eric Clapton. He went on to Ogilvy & Mather in London, and later Madrid, where he produced campaigns for Guinness, Polaroid, American Express and Ford. Over the last few years McEvoy has worked on BT and with Conde Nast and has produced prize winning advertising for Lever, Philips and Nikon.

He is never happy with the ordinary, and brings original thinking to every project whether it is a small Direct Mail piece or a multi-media campaign. (Getting Naomi Campbell to pose in only a pair of rubber gloves for Persil proves you can have as much fun with a Direct Mail as above the line.)

As well as the Direct Marketing Award in 2000, McEvoy has numerous D&AD and NYADC awards. His work was exhibited as part of ‘Rewind – 40 years of the best UK Advertising & Design’ at the Victoria & Albert Museum.