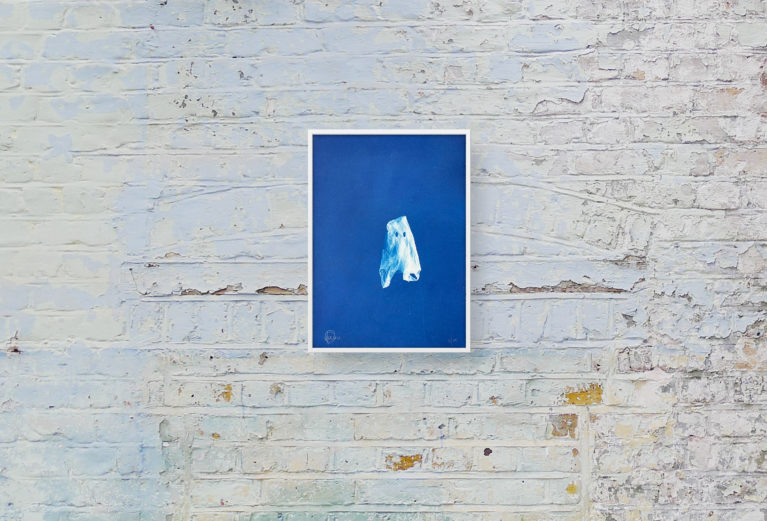 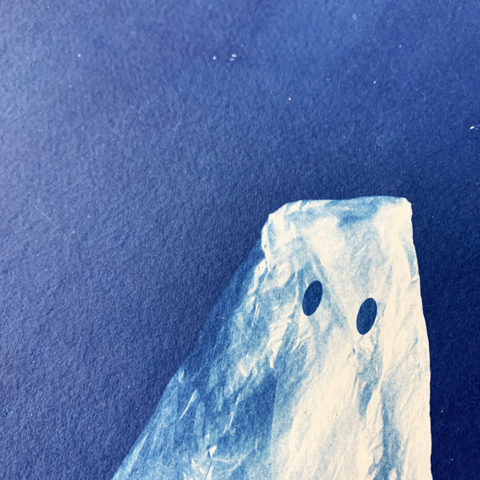 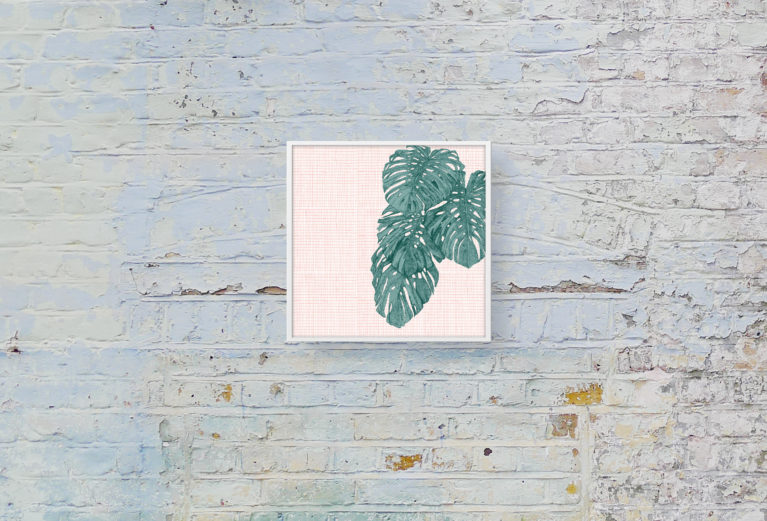 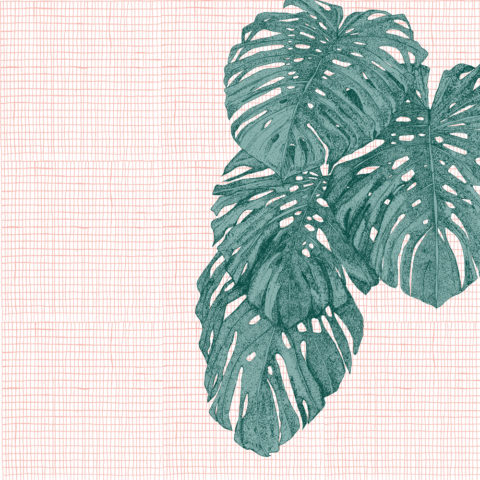 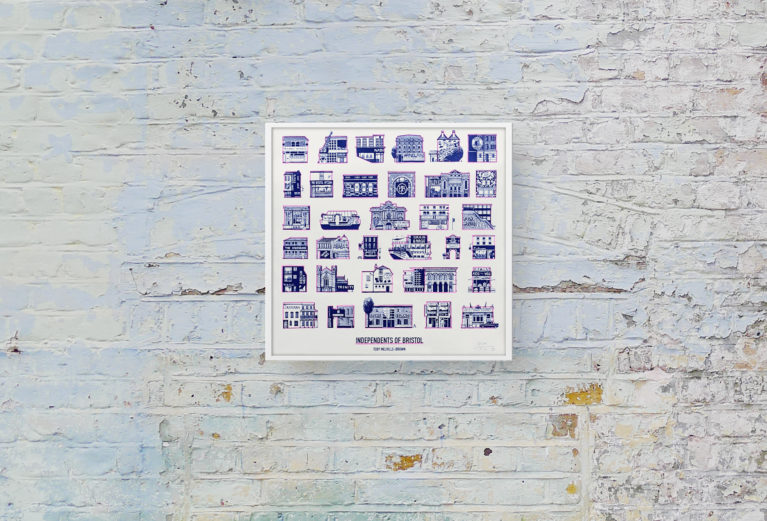 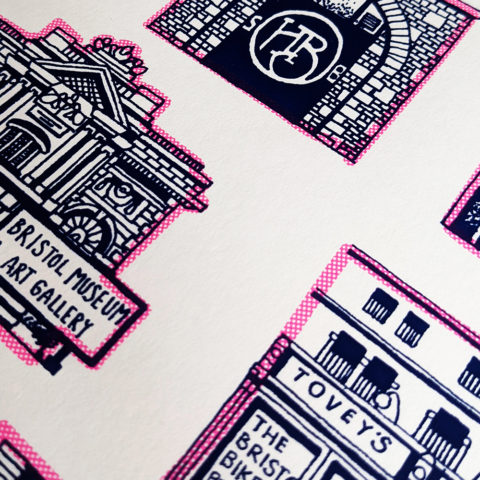 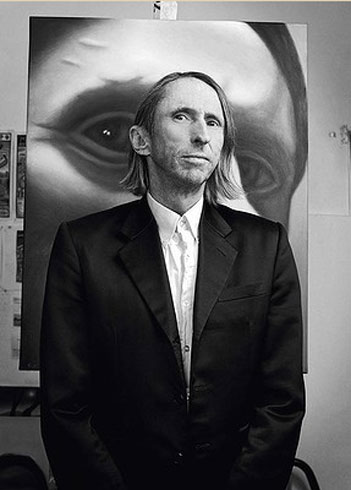 Reg Mombassa is a musician, painter, writer, poet, humanist, sage, dispenser of arcane wisdom, buggerer of sacred cows and much loved national treasure. He is also a founding member of legendary Australian rock band, Mental As Anything.

Reg has exhibited extensively throughout Australia and overseas. His work can be found in the permanent collections of every major Australian gallery including the MCA in Sydney and the National Gallery of Australia. In 2000 Reg designed both the ‘Heroes’ segment for the Sydney Olympics closing ceremony and the poster for the 2000 Paralympic Arts Festival.

When not painting or recording and performing with his brother, Peter in their band, Dog Trumpet, Reg likes to talk with his mouth full and look wistfully toward a future when scientists have finally invented a satellite based mind-ray capable of shattering inflated egos and turning water into export quality beer.