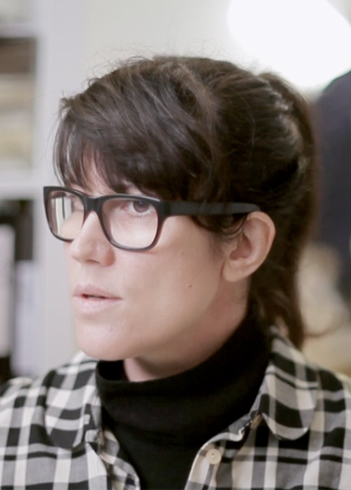 “My work is interested in the anxieties behind the food choices we make as well as the anxieties of the chosen contexts where food is consumed. Why are certain things considered disgusting, when others are considered to be normal?”

Kupfer’s process is a slow and meditative one, allowing her to explore not only the insect itself, but more importantly, her relationship with it.  In doing so, the viewer is also prompted to reflect upon their own relationship with insects, food, and their position in the greater environment.

Each insect is seen as a protein container, translated into a network of shapes and lines to create sophisticated images, at once delicate and bold. The fine detail of each pattern mimics the complex biological forms found in nature. Small details explode into gigantic visuals. In drawing attention to the intricacies of the insect, one’s eyes are opened to the beauty of a creature that is not only overlooked, but often reviled.

Entomophagy, the consumption of insects by humans, has been practised by billions of people worldwide for thousands of years. Eating insects is a hugely nutritious and sustainable option, yet why do so many remain so adverse to the concept?

Kupfer’s work has been featured in exhibitions in London, Berlin, New York and Sao Paulo, including MoMA NY and a series of workshops at the Tate Britain. 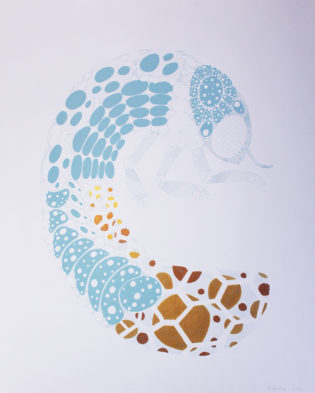 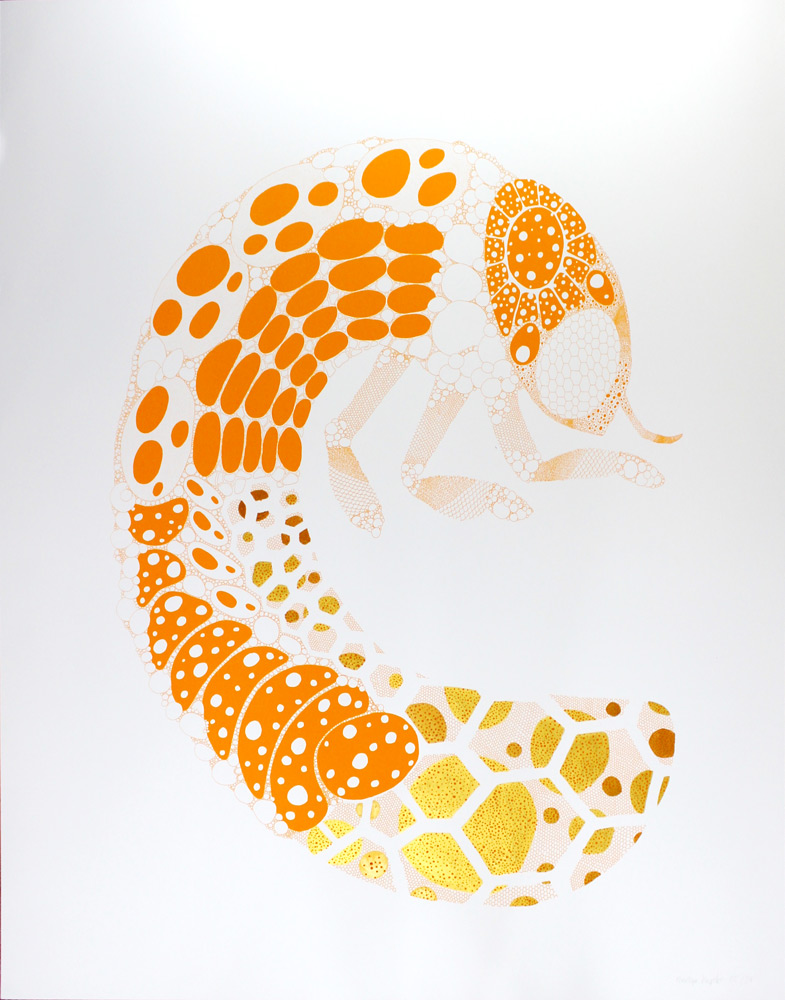 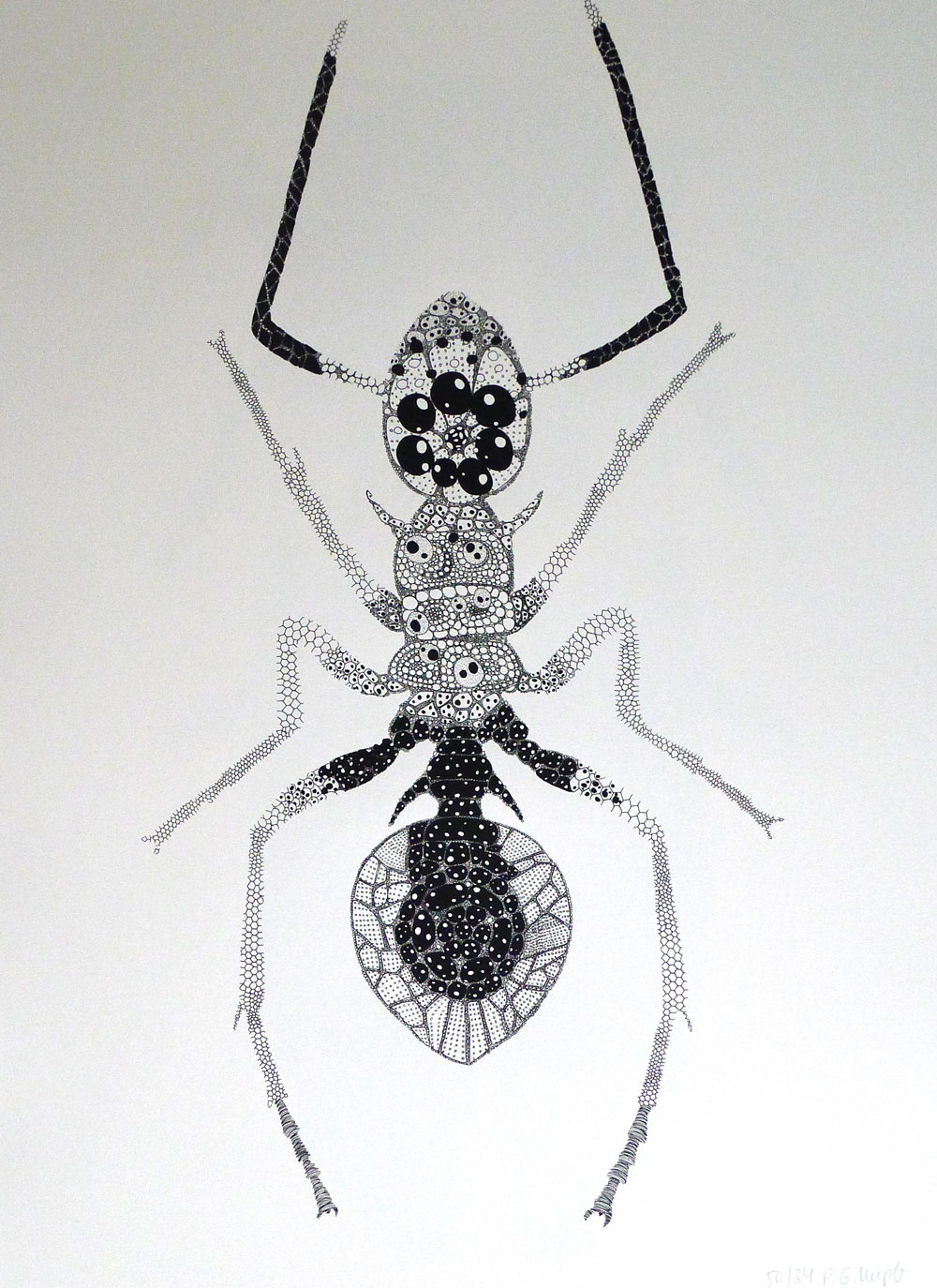