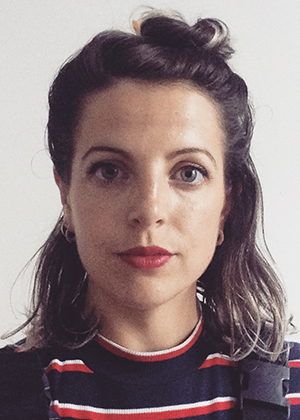 Nina Cosford is a freelance illustrator based in Hastings, UK. She has illustrated over twenty published books and has collaborated with numerous brands including Apple, HBO, WaterAid, TATE, Radio Times, ITV, Lonely Planet and Netflix. Her work became particularly well-known after she collaborated with Lena Dunham and HBO on the award-winning TV show GIRLS, which sparked a huge interest in the girl-centric zeitgeist of today. She was recently named one of the Top 20 Female Illustrators by Stylist Magazine. 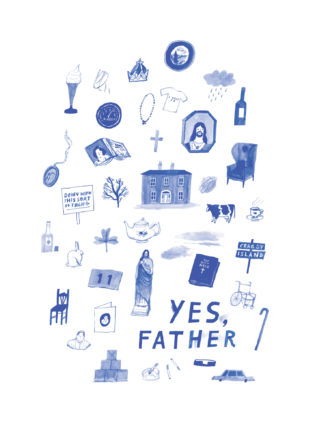