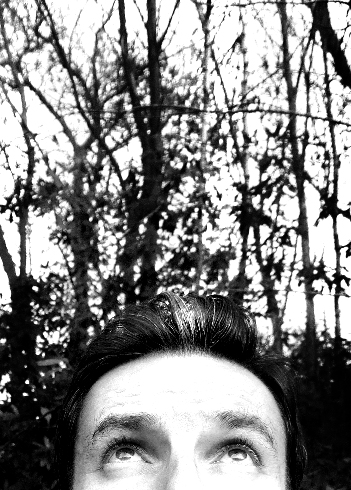 Matt graduated, from UWE Bristol with an illustration Degree, way back in ’95 and has been drawing since he could hold a pencil.

After trying various careers, he eventually went his own way and became a self-employed artist in 2000 and has not looked back since.

Specifically he works in pre-production for film, TV and events as a storyboard and concept artist bringing scripts to life for both live action and animation.

Working to continuously demanding deadlines has honed his drawing skills and need for economy and simplicity of line, which in turn has translated to his personal work.

Using a minimum of layers and colours, the silk screen process has been a perfect way of distilling images to their most potent form.

“I’m interested in our relationship with nature and consumption…as much as what we throw away, as what we, create or collect”, says Matt 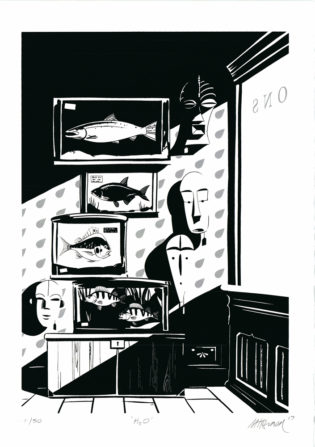 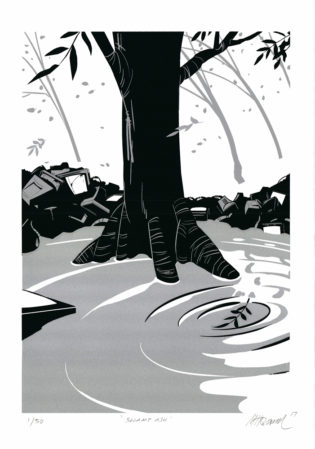