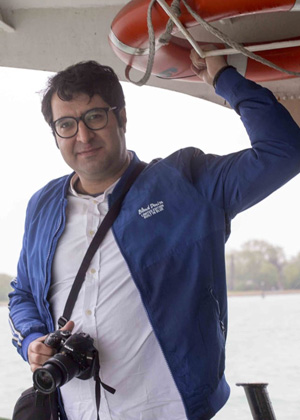 Iranian visual artist Majid Adin found the inspiration to draw again in the dome in Calais, and through the support of the Good Chance Ensemble, Majid won a competition to create the official music video for Elton John’s Rocket Man, brilliantly re-contextualising the lyrics as a refugee’s journey to Europe through his animation. Majid now works at Blink Ink in London and has received multiple high profile commissions including for Help Refugees and for the West End transfer of The Jungle. 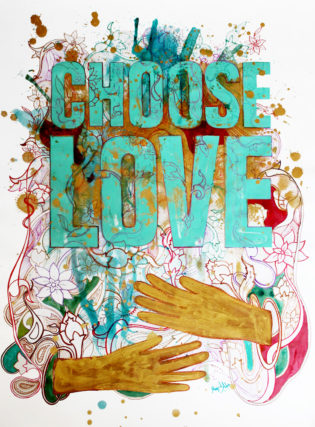