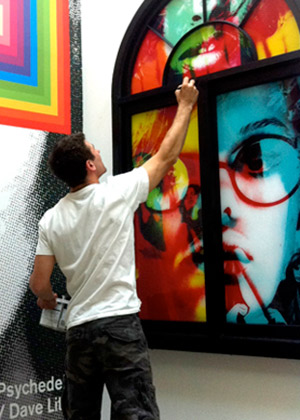 After studying Graphic Design & Illustration at Newcastle, Luke returned to London to work as a designer at Soho-based creative agency, The Leisure Process, cutting his teeth artworking record sleeves for the likes of Funkadelic, Motorhead & Ozzy Osbourne. After a 5 year stint he headed east to a remote corner of the near-empty Old Truman Brewery in Brick Lane, and set up cult design & illustration collective INSECT with his partner Paul.

In 2007, Luke headed down to Brighton to set up his own boutique studio, focusing on design & illustration for the youth, fashion & music markets, aided by an ever-changing motley crew of workers ants. 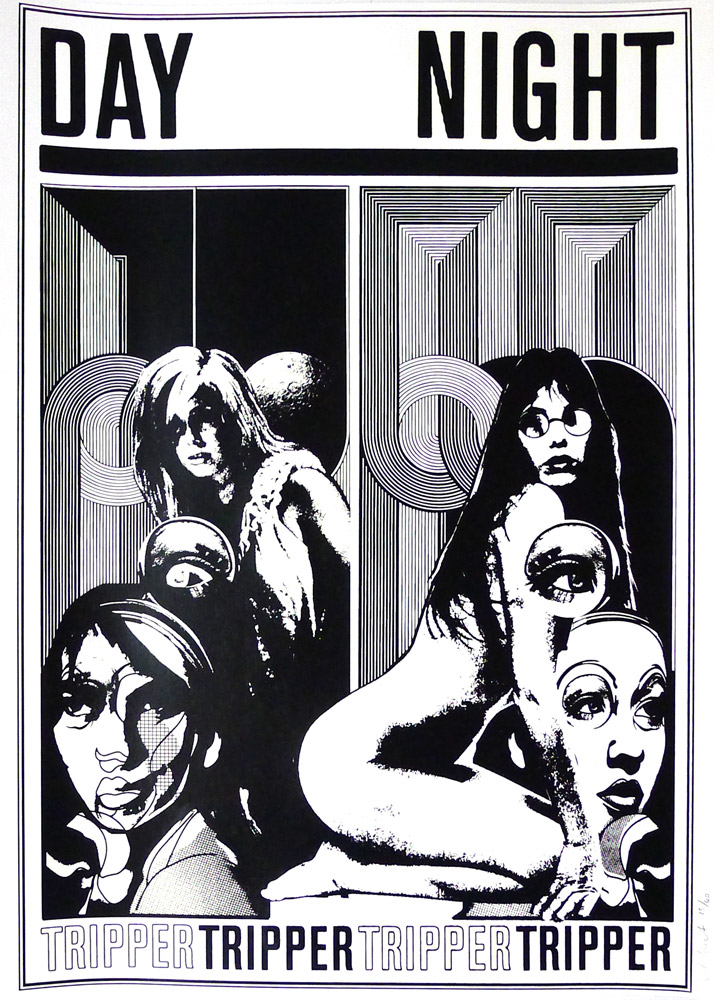