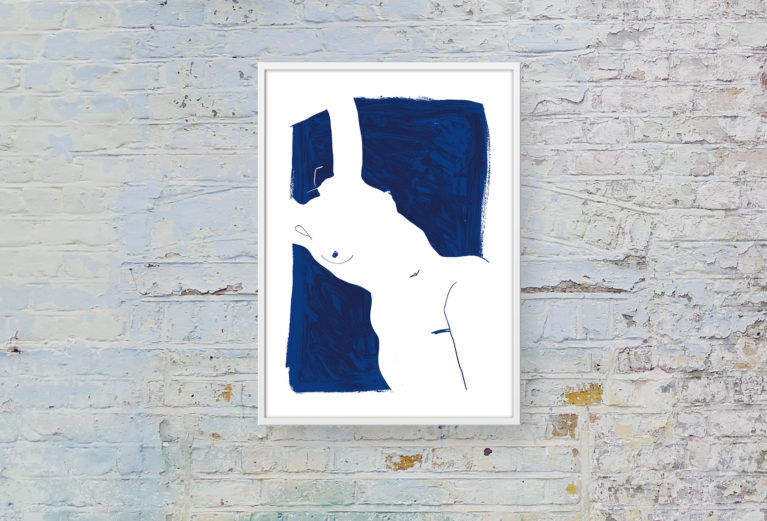 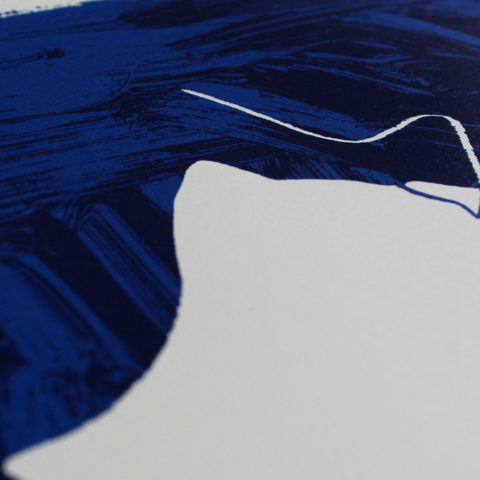 'Nude In Blue I' - Artist Proofs available from the sold out edition.
Shop this print 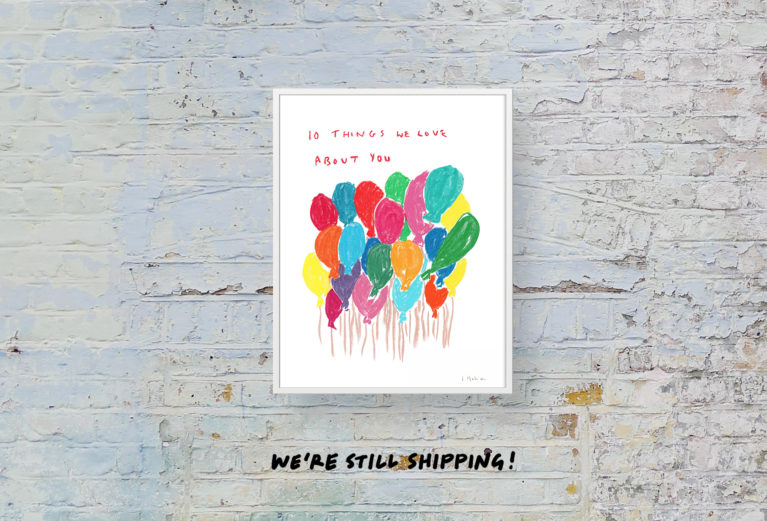 '10 Things We Love About You' is exclusive to us and would make the perfect gift to show them how much you love them!
Shop This Print!

Since 1990 Jonathan has chosen to work with a mixture of cultural institutions, activist groups and charities as well as completing a steady stream of personal posters. He is also know for his collaborations with Adbusters, Damien Hirst, his work for David Bowie and his ubiquitous fonts designs released through Emigre and his company Virusfonts. His contribution to graphic design was recognised by a major exhibition at the Design Museum, London in 2007.

We are made of Matter 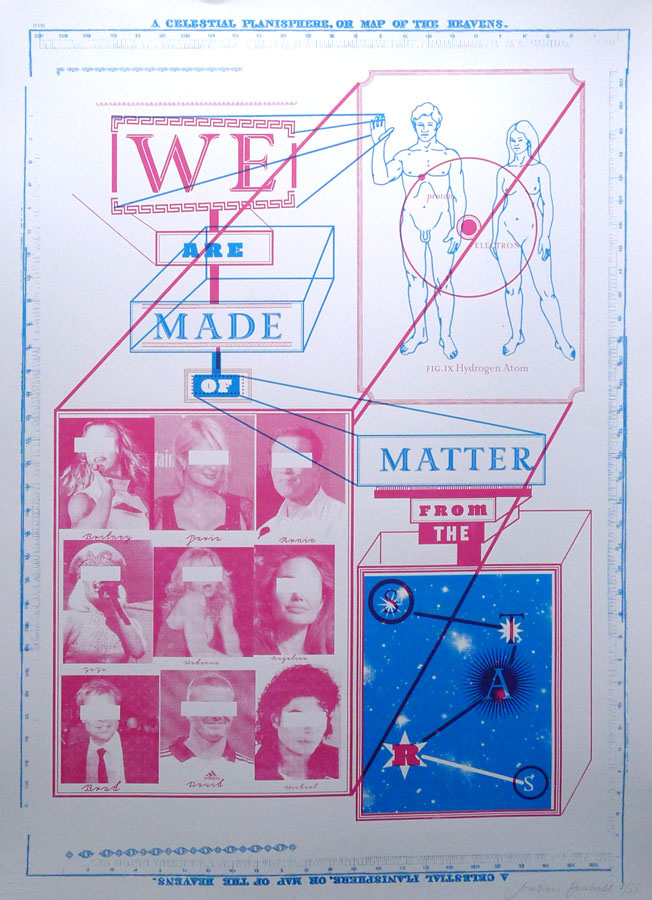 We are made of Matter