Jody Barton likes writing about himself in the third person. The Royal College of Art. That band. He is a man who wears many masks. And hats. He has a lot of hats. He does stuff and knows: (list of cool people, bands, things, brands). Grew up on/in/at and did x,y,z too young, too early, too late. Collaborating with himself, I switched to the first person and back – but still it goes on. Others, a list, of names containing vague associations to you but well-known to an army of insiders, have called him everything under the sun. New York, Paris, Berlin, London – cities all. He’s into some really cool shit, you know it? Did I mention the Royal College of Art? His forthcoming album was released to great fanfares. The lost years. Other hobbies. 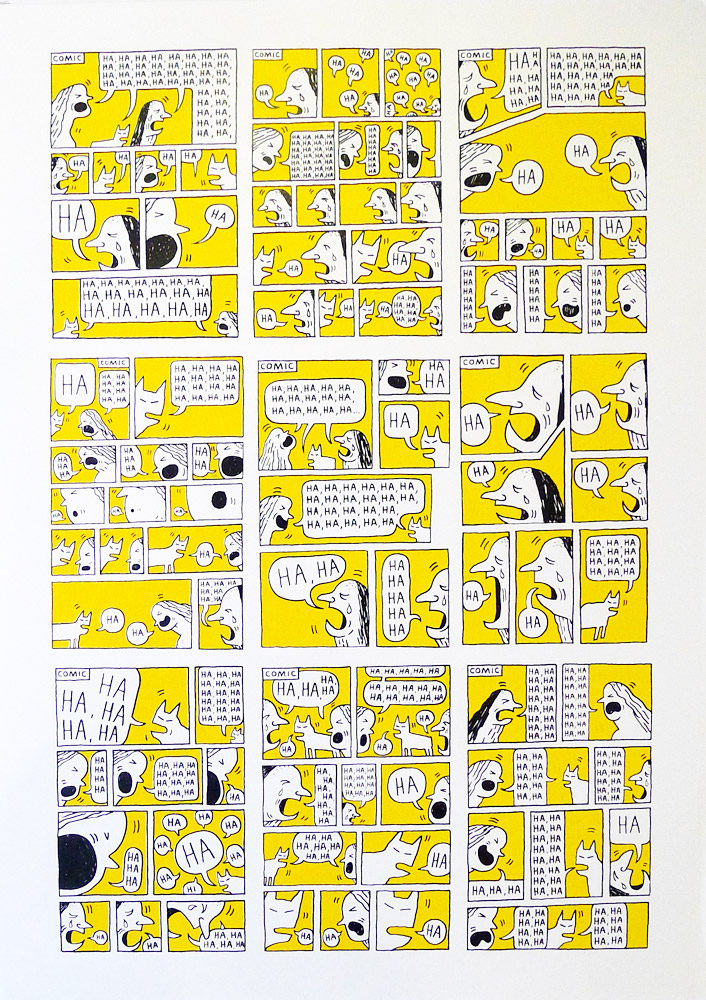