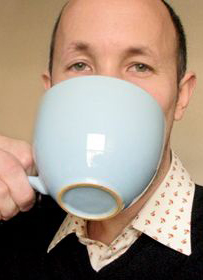 When not working on commercial projects for the likes of Virgin, Perrier and Channel 4, artist Ian McDonnell is busy describing the process and order of everything, he is a master of detailed documentation, treating each of his new works like an anthropological study. His artist books have had a far reach in venues such as Yvon Lambert (Paris), Design Museum (London) and the Baltic (Newcastle). He has previously exhibited with Print Club London and at the Pick Me Up fair at Somerset House, London in 2012.

His ‘I like aerials’ project published twice by the McSweeneys quarterly was a delicate and minimal chronicle, exposing a sense of realism and familiarity; each of the aerials simply annotated to disclose an obscure beauty. Since 2008 he has been working with Nelly Duff, his popular ‘When we had Cows’ and the latter Pigs edition brought some livestock husbandry to his native London whilst evaluating our relationship with ‘Meat’. Ian’s ‘Monkey Heaven’ for Nelly’s Zoo at Pick Me Up paid tribute to our primate cousins who unwittingly played a major role in the early space program.

Whilst his work is immersed in detail, context and fact it is always treated with a deft humour. Ian was born in London, after graduating from London College of Printing he went on to work in New York and Los Angeles, since 2005 he has been happily living and working in London. 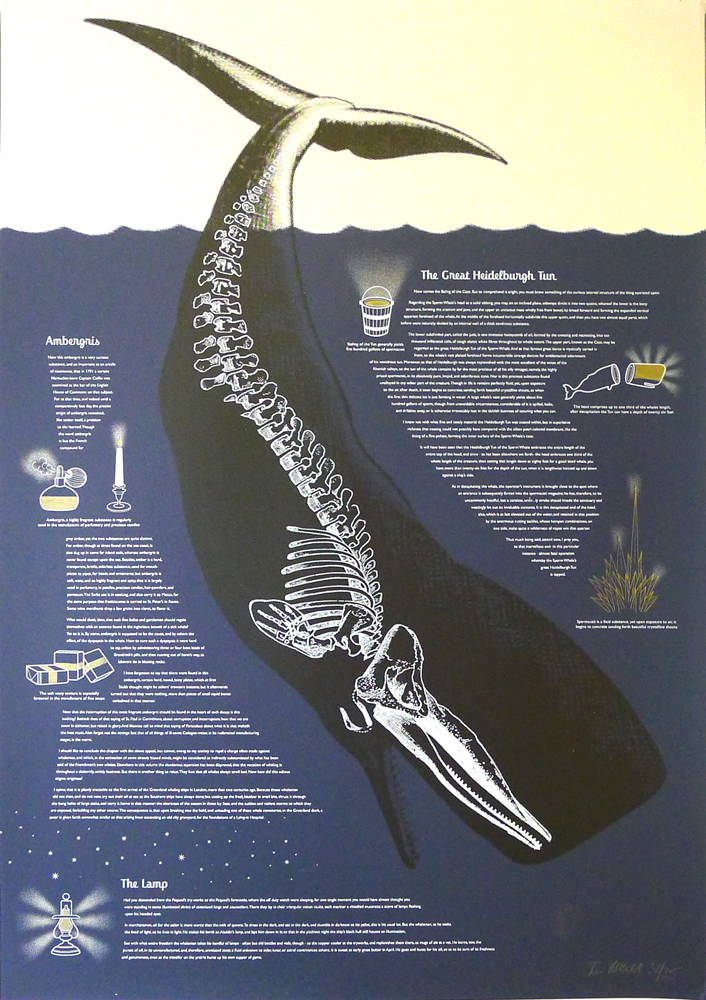