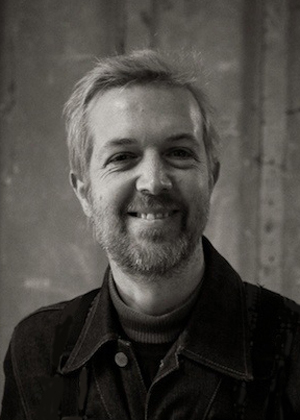 Fred Deakin runs the collaborative organisation Fred & Company. He is also Professor of Interactive Digital Arts at the University of the Arts, London. He’s given talks at the Design Museum, the Barbican, etc, and run workshops at the V&A.

As half of the band Lemon Jelly with Nick Franglen Fred has been Mercury and Brit nominated, sold over half a million albums and headlined stages at almost every major UK music festival (Glastonbury, Bestival, Big Chill, Reading, Leeds, T in the Park etc). 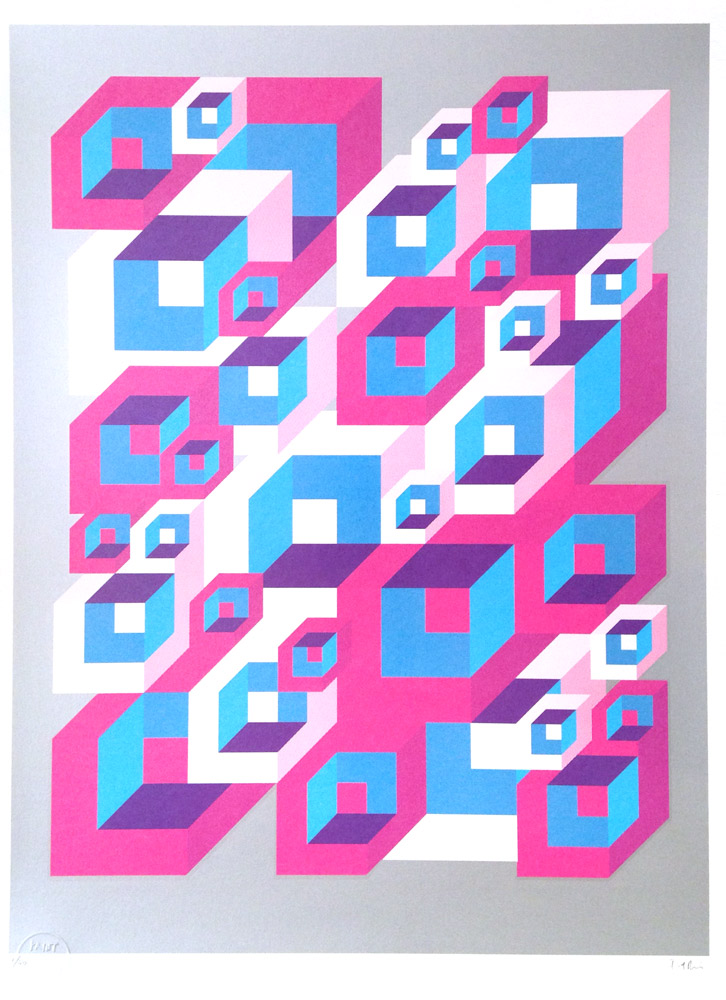